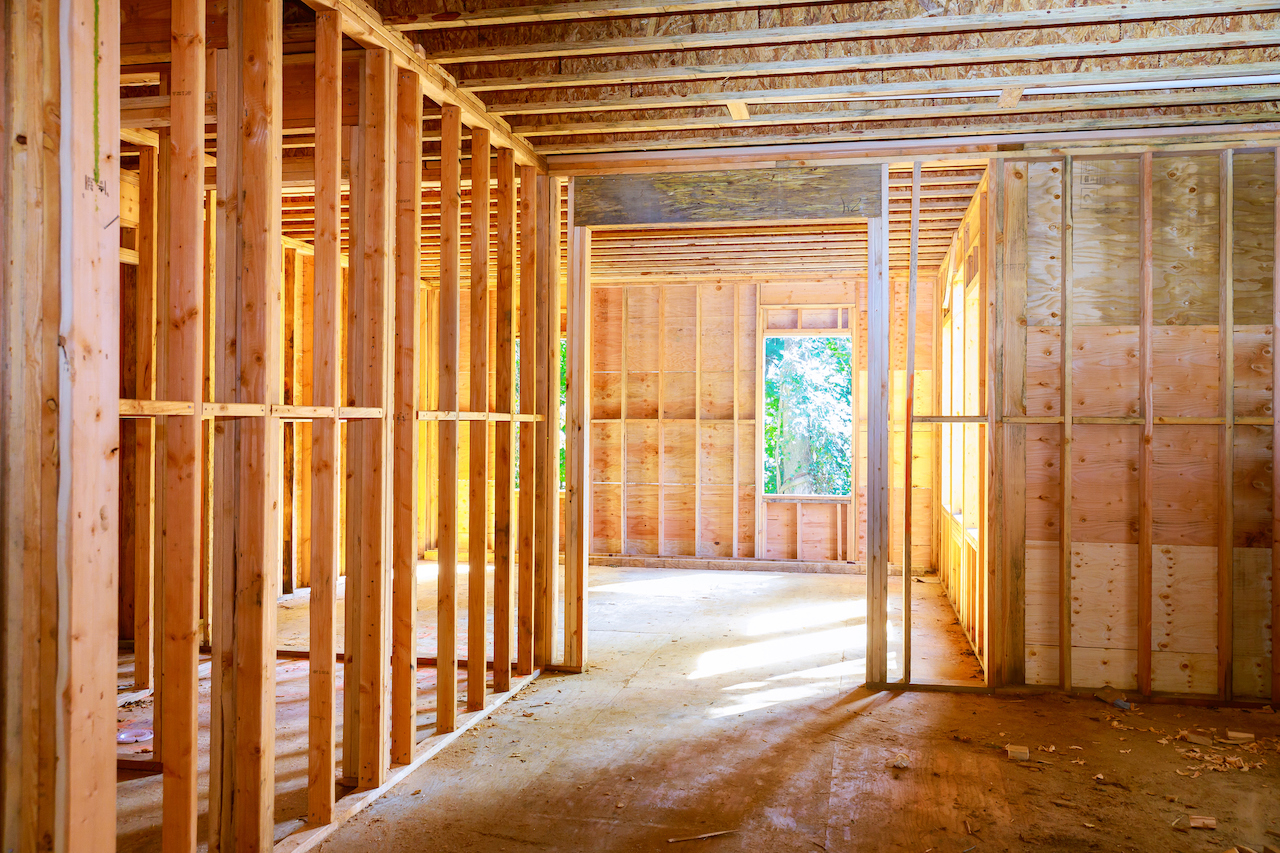 As the nation fights to rebound from the effects of the COVID-19 pandemic, housing — the one bright spot for the U.S. economy, particularly single-family construction — is facing a formidable challenge.

Since mid-April, the price of lumber has increased more than 80%, reaching record highs in late July. At the same time, prices for oriented strand board, a widely used engineered wood, have increased 138% over the past year. The increases, a result of lumber shortages, threaten housing affordability at a time when home prices are already at all-time highs.

Yesterday, the National Association of Home Builders sent an urgent letter to President Trump expressing growing concern about soaring lumber prices and supply shortages and asked the White House to call on domestic labor producers to ramp up production.

The NAHB letter also urged the White House to prioritize a new softwood lumber agreement with Canada, which would end tariffs averaging more than 20% on Canadian lumber shipments into the U.S.

In a similar letter sent earlier this month to Commerce Secretary Wilbur Ross, U.S. Trade Representative Robert Lighthizer and U.S. Lumber Coalition Executive Director Zoltan van Heyningen, the NAHB stressed the severity of the situation and if left unchecked, its potential impact on the economy.

“We know there are many pressing trade matters affecting the U.S. economy, but the softwood lumber dispute is one that should not be left on the back burner,” NAHB’s letter to Lighthizer stated. “Lumber supply, housing affordability, and an industry with the potential to lead the U.S. out of the current pandemic-induced recession should not be ignored. We urge the USTR to work with Canada to develop a workable and long-term solution to a trade dispute that has continued for more than 37 years.”

According to the NAHB, the primary drivers of the framing lumber and OSB shortages and subsequent price increases include: mill closings due to COVID-19 lockdowns, unanticipated DIY lumber purchases during lockdown, high tariffs on Canadian lumber and mill operations that were intentionally slowed down during lockdown, based on a projected — and inaccurate — drop in demand.

In fact, demand for homes has increased during the pandemic, with one recent report showing real estate economic indicators are currently performing above pre-COVID-19 levels.

That demand, along with inventory that was already low even before the lumber price increases, is pushing home prices into the stratosphere, said Meyers Research Chief Economist Ali Wolf in a recent webinar.

While Wolf and other industry experts agree that the best way to counter the affordability problem is by increasing inventory, supply shortages and supply chain disruptions must be addressed as well. “More than 50% of the builders we talk to say they have been impacted by supply disruptions lately,” Wolf said. “Even appliances are delayed, to the point where builders are storing them in warehouses.”

In late May, President Trump addressed the lumber shortage issue in a tweet, calling upon Canada to “open their markets and take down their trade barriers.”

In a reply, NAHB tweeted: “Lumber prices hurt housing affordability and erode tax reform benefits. Let’s increase domestic production AND get a fair deal with Canada. We can protect the American Dream of homeownership with your leadership.”

Meanwhile, as lawmakers struggle to reach an agreement over the next stimulus package, the NAHB’s letter to the White House stressed that housing can do its part to create jobs and lead the economy forward, but in order to do so, skyrocketing lumber prices and chronic shortages must be resolved.