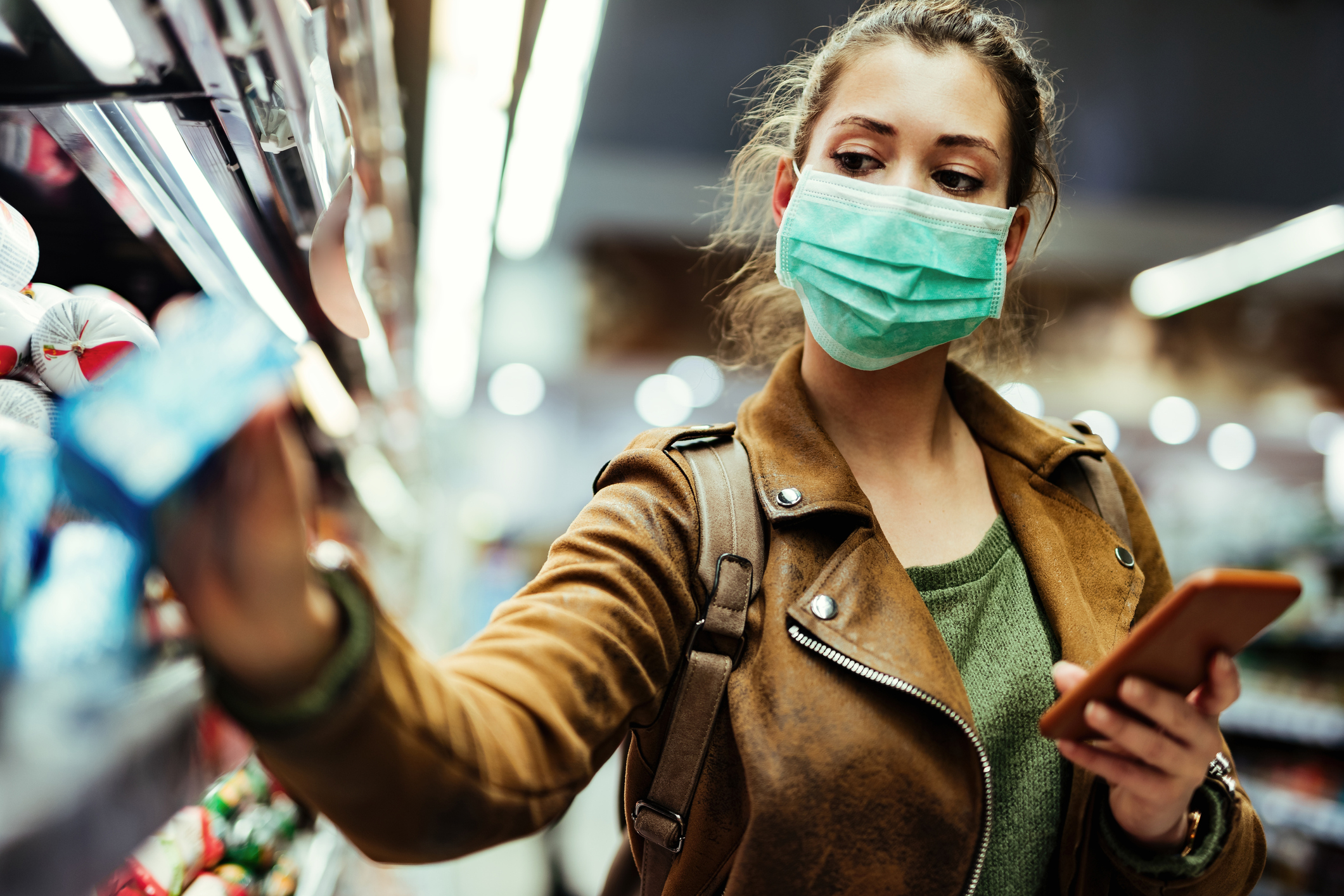 Consumer confidence took another hit in mid-August, dropping to 84.8 from 91.7 in mid-July, according to the Conference Board Consumer Confidence Index, conducted by Nielsen.

The Present Situation Index, which is based on a variety of market and labor indices, also dropped sharply, plummeting more than 10 points to 84.2 from 95.9.

“Consumer Confidence declined in August for the second consecutive month,” said Lynn Franco, Senior Director of Economic Indicators at The Conference Board. “The Present Situation Index decreased sharply, with consumers stating that both business and employment conditions had deteriorated over the past month.

“Consumers’ optimism about the short-term outlook, and their financial prospects, also declined and continues on a downward path. Consumer spending has rebounded in recent months but increasing concerns amongst consumers about the economic outlook and their financial well-being will likely cause spending to cool in the months ahead.”

Those claiming that business conditions are “good” also dropped slightly from mid-July to mid-August, down 1.1 percentage points to 16.4%. Those stating that business is bad increased over the same period of time to 43.6% from 38.9%.
Those who say jobs are plentiful also dropped slightly to 21.5% to 22.3%. Those who said jobs are hard to get jumped 5.1 percentage points to 20.1%.

Consumers were less optimistic about the short-term outlook as well, with the percentage of those thinking business will improve over the next six months dropping to 29.9% from 31.6% in the previous month.