Housing sentiment up in August as consumers recognize window of opportunity 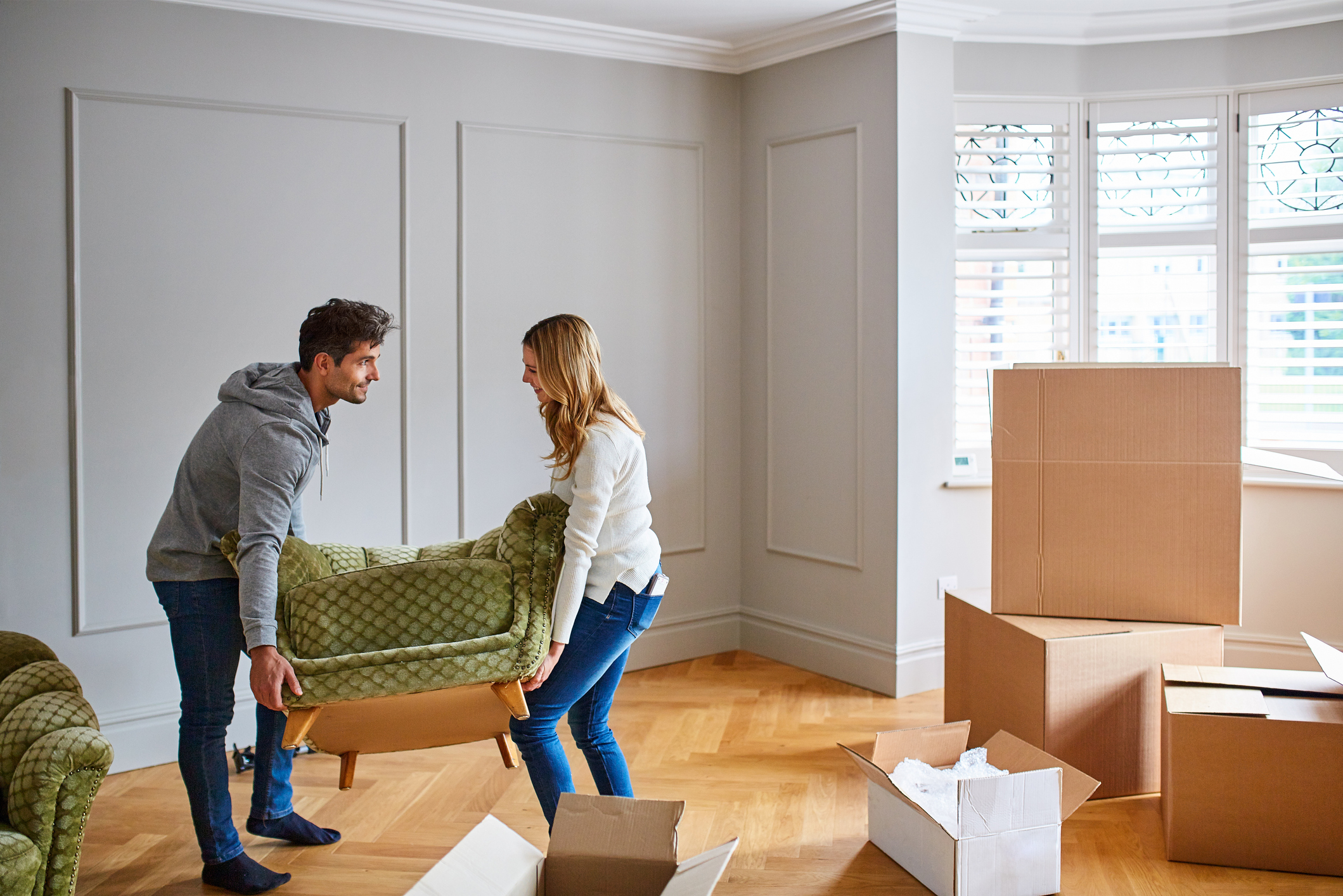 That’s according to the latest Fannie Mae Home Purchase Sentiment Index, which rose 3.3 points in August to 77.5, rebounding after July’s dip.

Five of the six HPSI components increased month over month in August, as savvy consumers increasingly recognize that now is an optimal time to buy and sell a home.

“The HPSI rose modestly in August, recovering the ground it lost in July,” said Fannie Mae Senior Vice President and Chief Economist Doug Duncan in a press release. “The HPSI’s recovery was driven by near-record low mortgage rates that helped restore much of consumers’ positivity on whether it is a good time to buy a home, while also improving the good-time-to-sell sentiment.”

The majority of potential buyers see no benefit in waiting for mortgage rates to go down further — only 17% expect that to happen, a slight increase from 16% in July.

According to the latest Mortgage Bankers Association’s Weekly Applications Survey, demand for loans to buy homes is 40% higher than it was at the same time last year.

But low interest rates aren’t the only thing driving demand.  Some 33% of respondents said they expect home prices to rise in the next year, down only slightly from 35% in July.

Another 25% said their household income is significantly higher than it was 12 months ago, down slightly from 31% who reported higher incomes in August 2019.

However, it’s undeniable that the pandemic has had an impact on sentiment. In August 2019, the Home Purchase Sentiment Index was at a whopping 93.8, more than 16 points higher than it is today.