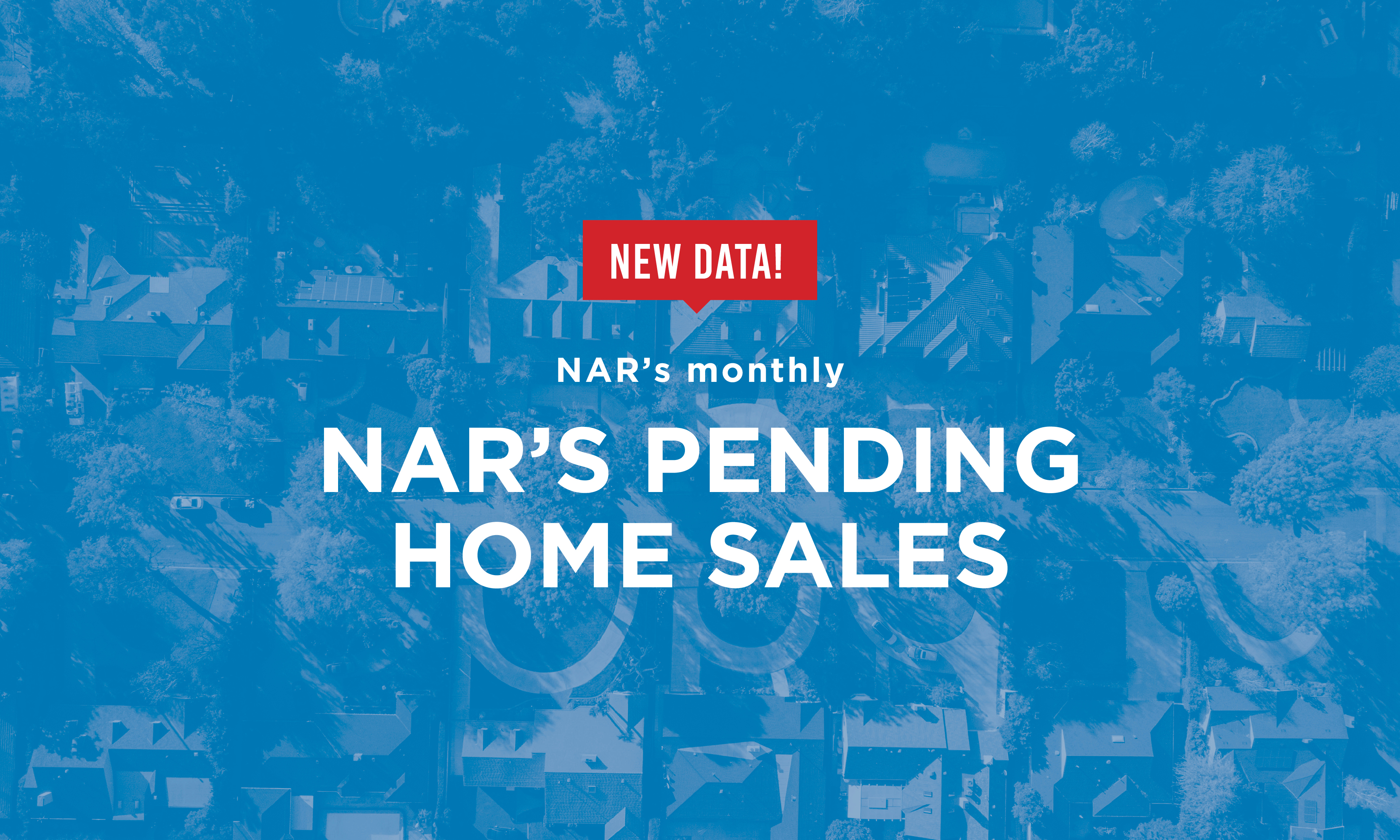 According to the latest Pending Home Sales Index released by the National Association of Realtors, contract signings fell to 130.0 in September, although they were still up 20.5% from September 2019 contract signings.

“The demand for home buying remains super strong, even with a slight monthly pullback in September, and we’re still likely to end the year with more homes sold overall in 2020 than in 2019,” said NAR Chief Economist Lawrence Yun in the report. “With persistent low mortgage rates and some degree of a continuing jobs recovery, more contract signings are expected in the near future.”

While three out of four regions saw decreases in contract activity from the month before, all four major U.S. regions recorded notable year-over-year increases in September.

Meanwhile, Realtor.com’s Housing Market Recovery Index, which reveals metro areas where the market has recovered or exceeds its previous January levels, showed that as of October 10, the greatest recoveries were located in Seattle-Tacoma-Bellevue, Boston-Cambridge-Newton, Los Angeles-Long Beach-Anaheim, Las Vegas-Henderson-Paradise and San Jose-Sunnyvale-Santa Clara.

Despite the slight slowdown in September contract activity, NAR expects to see another wave of buyers soon.
“Additionally, a second-order demand will steadily arise as homeowners who had not considered moving before the pandemic begin to enter the market,” Yun added. “A number of these owners are contemplating moving into larger homes in less densely populated areas in light of new-found work-from-home flexibility.” 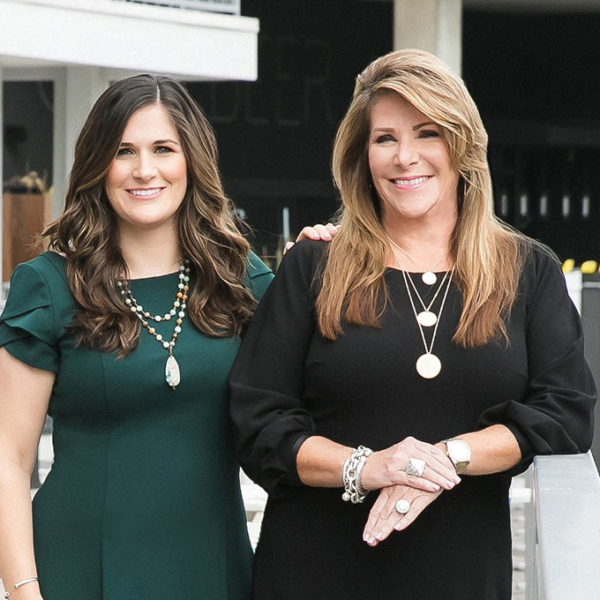