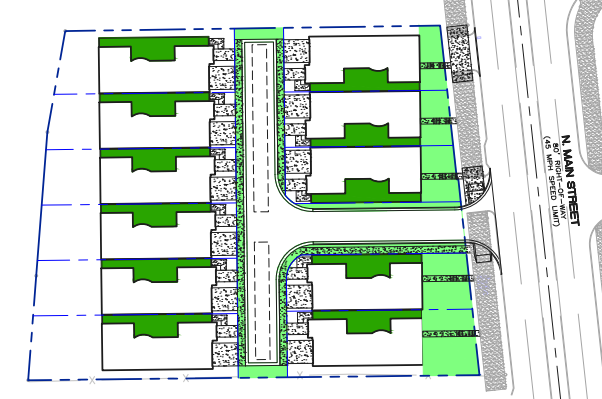 Two proposals to bring 35 for-sale residences to Main Street in Alpharetta are moving through the city’s approvals process.

A plan from Alpha at Main LLC to build 11 single-family detached homes was approved by City Council Monday, while a proposal from Mayfair Street Partners for 24 condominiums at 217 S. Main St. has been approved by the city’s planning commission. It was scheduled to be considered by City Council on Monday, but the hearing was deferred by Mayfair. 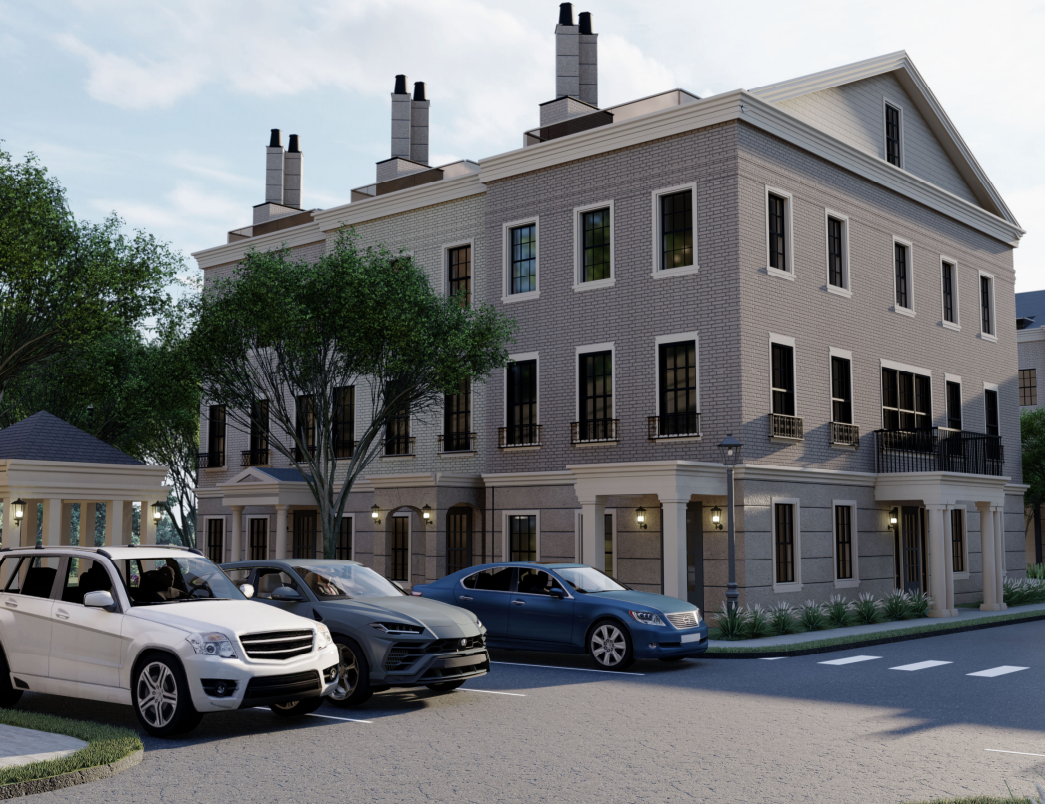 According to documents filed with the city, the 11 homes will be built on 1.61 acres at 236-244 N. Main St. The development, Alpha at Main, required a zoning variance to allow the homes to be built within six feet of one another, instead of 10 feet, to allow for side courtyards between the properties.

The townhome development, Mayfair on Main, is proposed for a 1.8-acre vacant lot extending between Roswell and South Main streets. Devore Road will be extended south of the parcel to connect Roswell and South Main, according to plans filed with the city. The neighborhood would have a total of 103 parking spaces, 48 of which would be in garages attached to the four-story townhomes. 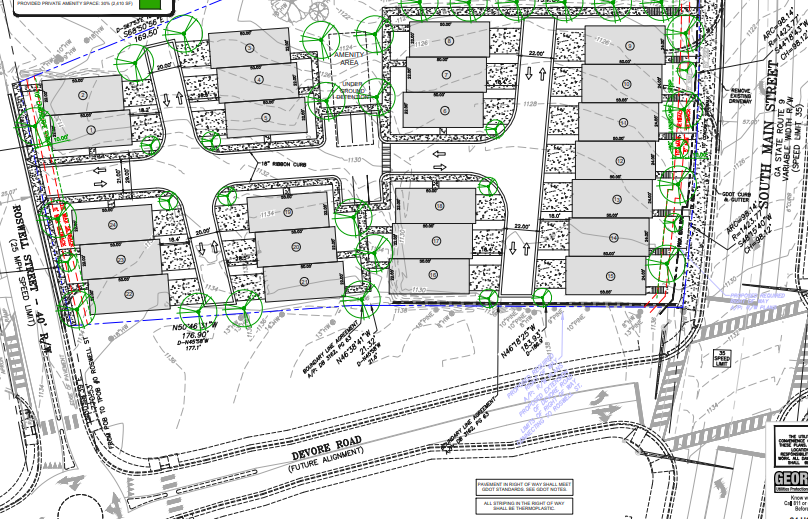