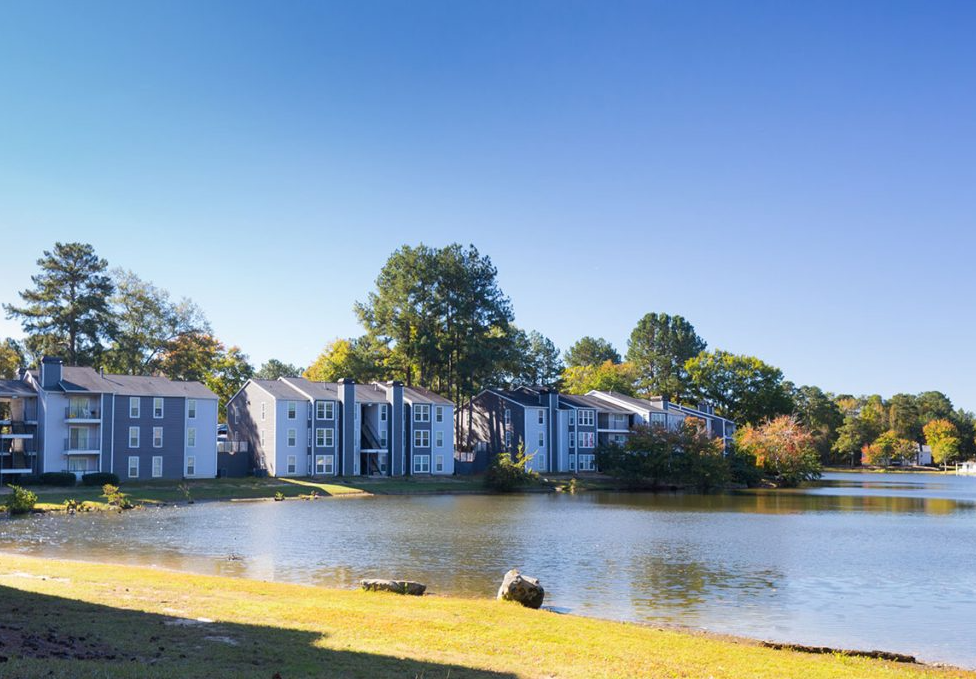 Crown Bay Group LLC purchased the Park at Netherley in the southeast Atlanta suburb of Union City for $31.1 million, or approximately $106,000 per apartment. 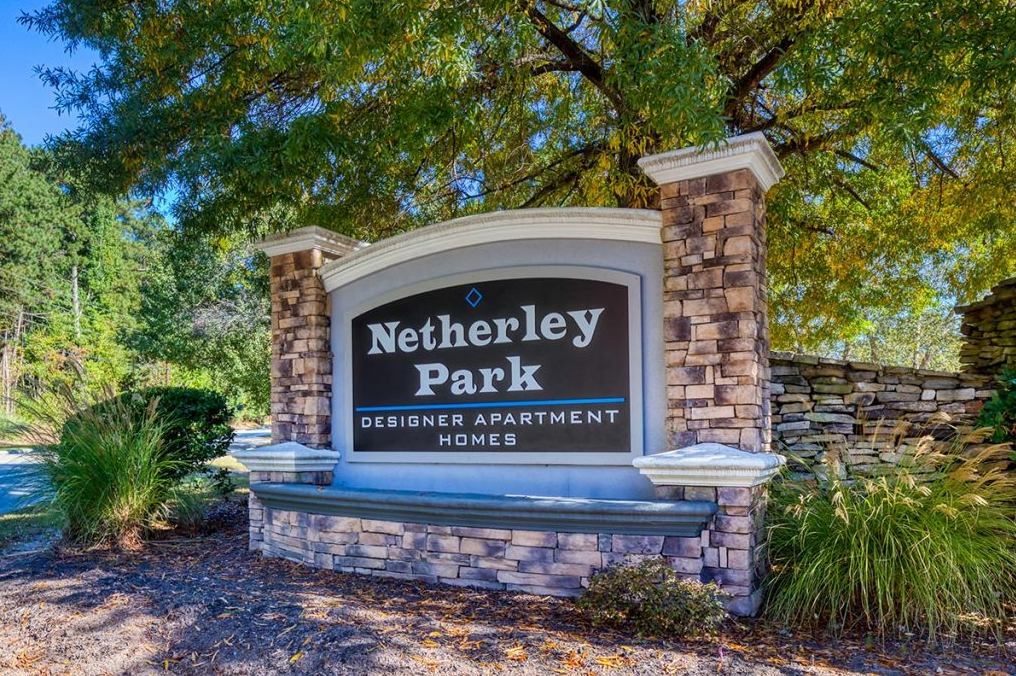 Crown Bay is an Atlanta-based multifamily investment firm, and the acquisition marks its highest-price acquisition to date, according to a press release.

The Park at Netherley was built in 1988, and since 2019, more than $1 million in capital improvements have been completed to increase curb appeal, upgrade interiors, improve exteriors and boost common-area amenities, Crown Bay said, adding that a further interior-renovation plan is in the works.

Crown Bay Management, the firm’s property-management division, will manage the asset, which offers 294 units that are 93% leased. The community is situated around a lake and features a business center, clubhouse, playground, swimming pool and fitness center. 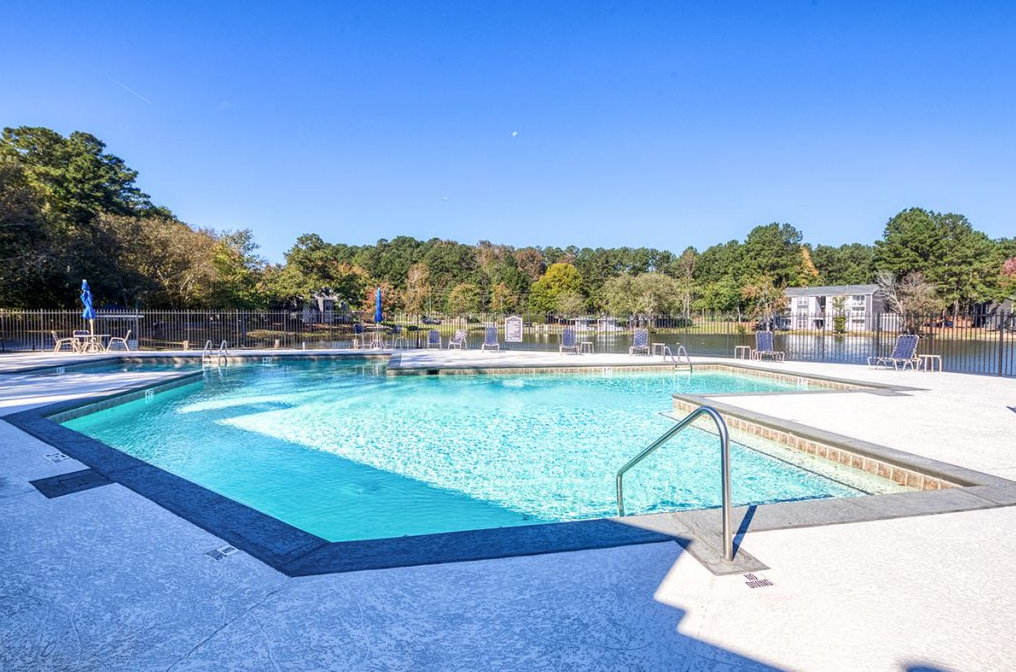 “Netherley is the perfect addition to our portfolio of assets,” Crown Bay founder and principal Steve Firestone said in the release. “It’s an exceptional asset at an attractive price, and we are pleased to be able to make this deal happen. Our Netherley residents will immediately see the Crown Bay difference with a well-managed, well-amenitized, safe and clean workforce housing environment, a product that is in demand throughout metro Atlanta — and, frankly, in several markets across the Southeast.”

The Park at Netherley is located on Buffington Road and is one mile from two Interstate-85 access points, 3.5 miles from the Interstate-85/Interstate-285 interchange and less than five miles from Hartsfield-Jackson Atlanta International Airport.

“Collaborating with Crown Bay Group is always a pleasure, as they consistently complete their value-add projects ahead of schedule and over-deliver to their investors,” Lument managing director Ted Nasca said. “We are thrilled to have helped them with their latest success.”

The transaction marks the seventh deal completed by Lument and Crown Bay. 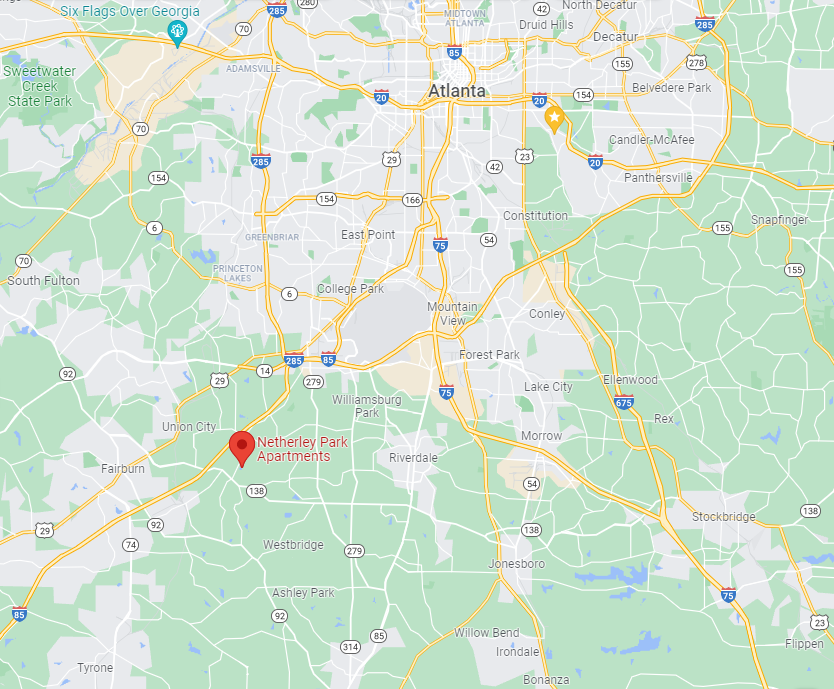