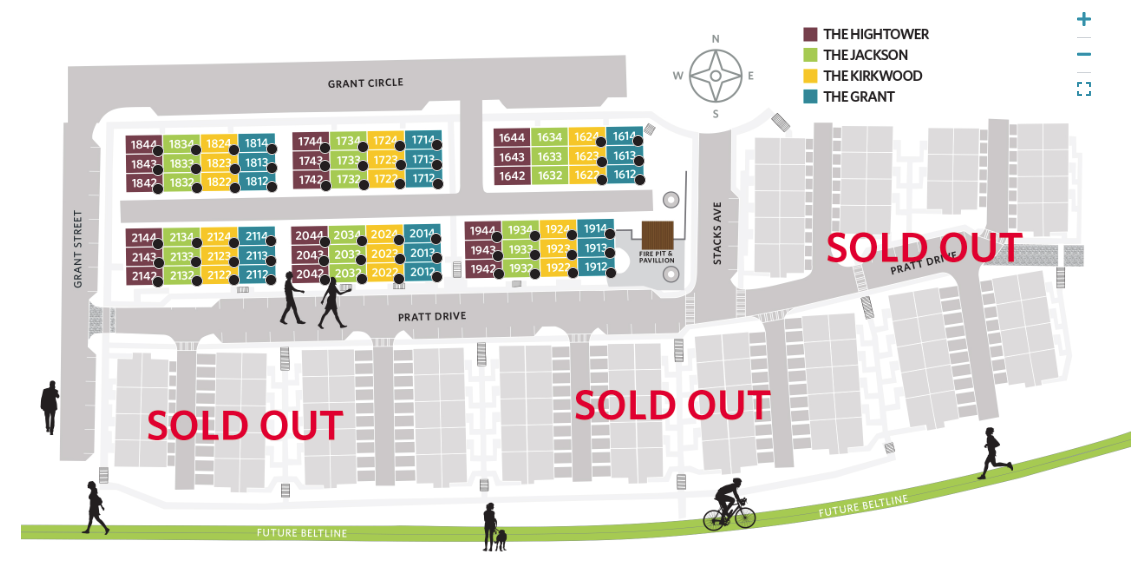 Phase two of the Pratt Stacks. Courtesy of The Providence Group.

Phase two of the Pratt Stacks on the BeltLine’s Southside Trail in Grant Park is opening for sales with 72 one-level condominiums priced from $619,900 to $729,900. 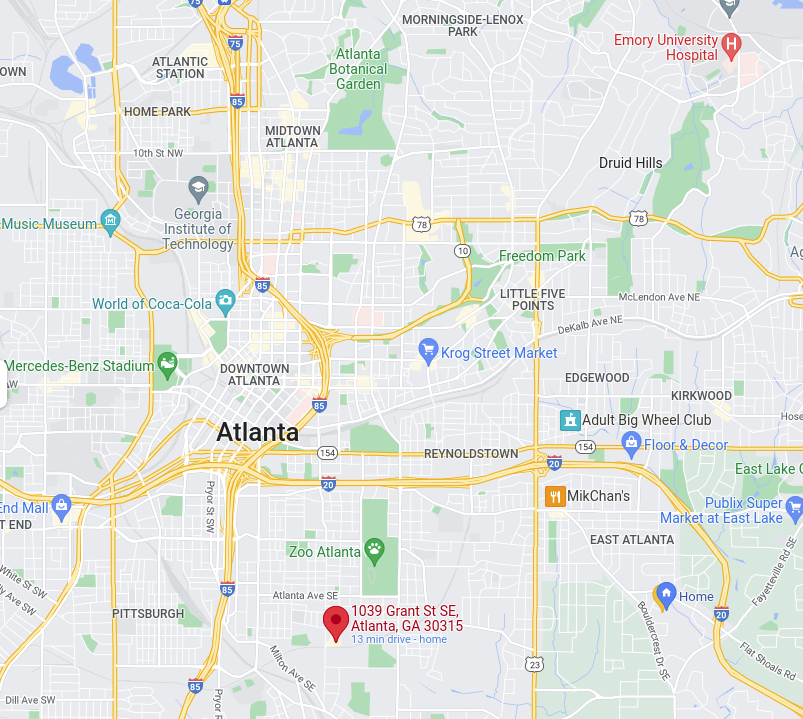 Located at 1039 Grant St. SE, the two-bedroom, two-bath units will range from 1,480 to 1,567 square feet and come in several floorplans with large living rooms and open-concept galley kitchens. Each flat has an off-kitchen balcony and private garage with additional driveway parking.

Pratt Stacks II has several access points to the Southside Beltline, which recently received $5 million in federal funding. The community, which is being developed by Atlanta’s Providence Group, also includes HOA-landscaped common areas, including a pavilion with bar area and two fire pits. 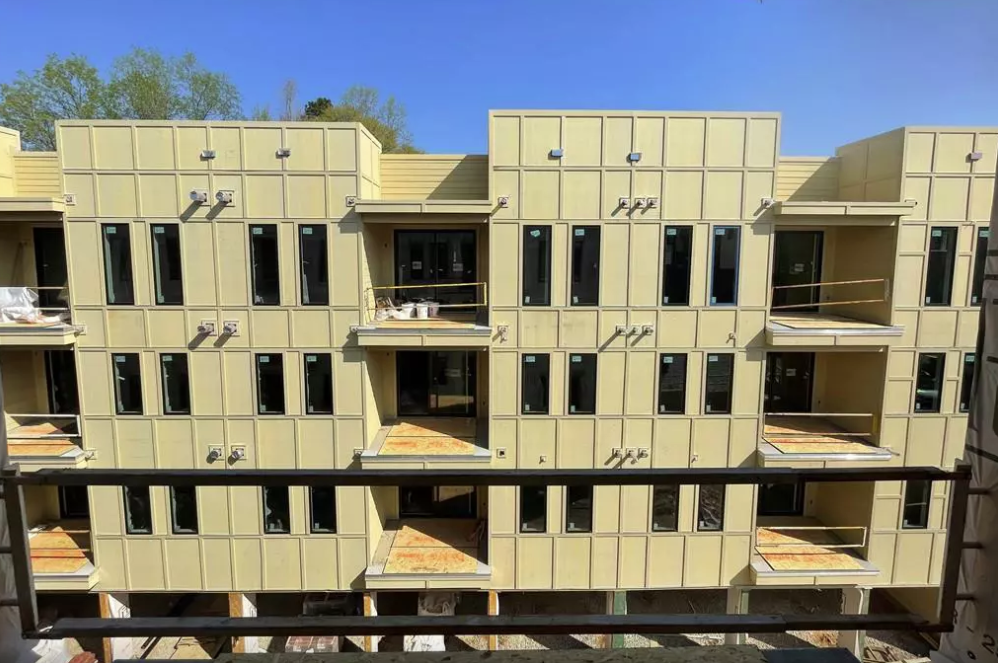 Ongoing work on phase two of the Pratt Stacks. Courtesy of The Providence Group.

The first phase of Pratt Stacks opened in 2018 and was the top-selling condo community inside the Atlanta Perimeter in 2019 and 2020, Providence said, citing the Haddow Report, which issues bi-annual reports tracking new construction inside the Perimeter.

“We are so excited to now be open for sales for phase two of Pratt Stacks, especially after phase one did so well,” said Providence community sales manager Gabi Lavelle. “If you are looking for lifestyle, location and luxury, Pratt Stacks II condo flats are so unique to the area and are an outstanding investment with a location right on the Southside Trail of the Atlanta Beltline.” 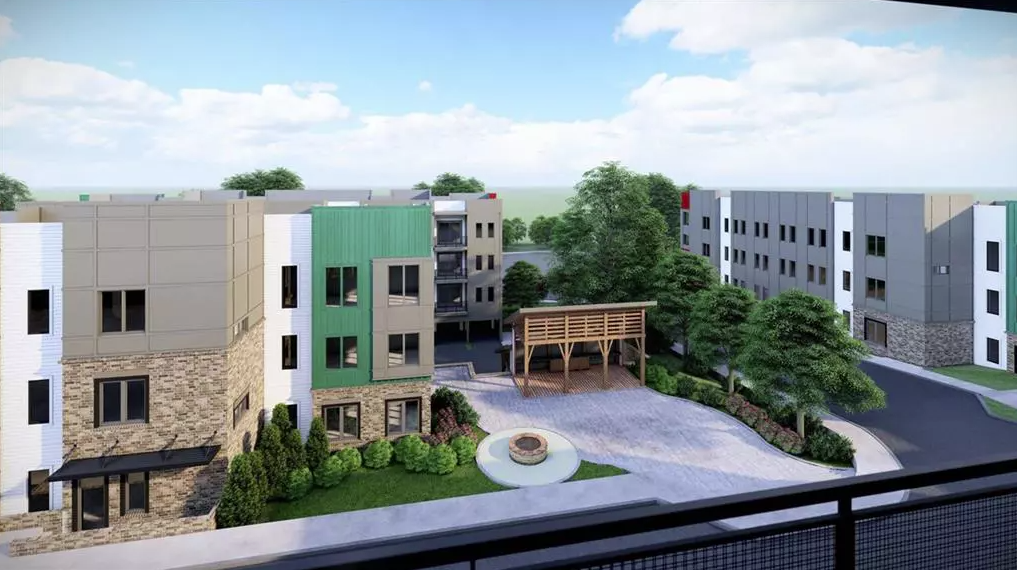 Rendering courtesy of The Providence Group.