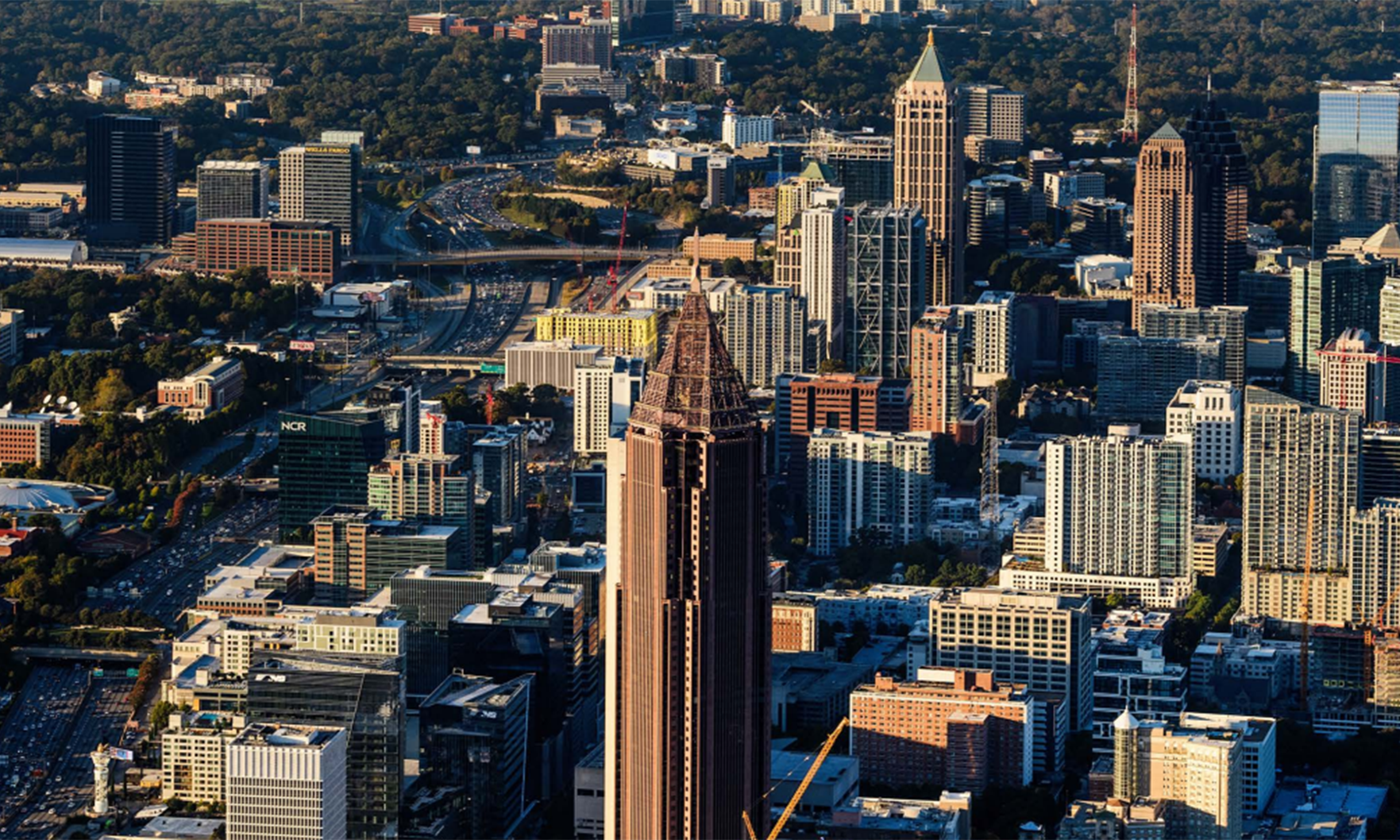 Courtesy of the Midtown Alliance.

Four Atlanta-area residential real estate brokerages made the Inc. 5000 list of the fastest-growing companies in the U.S., led by the Michelle Humes Group, which was ranked 1,573.

The firm was followed by Mark Spain Real Estate at 1,973, the Justin Landis Group at 3,206 and Atlanta Communities Real Estate Brokerage at 4,859.

Skystone Acquisitions, a real estate brokerage that deals exclusively with investors, ranked 324 with revenue growth of 1,759%.

Shared-housing marketplace PadSplit was the highest-ranked Atlanta real estate company on the list, coming in at 290 with 1,937% revenue growth.