As has been the case for some time now, the residential construction market rose and fell on the strength of multifamily housing. 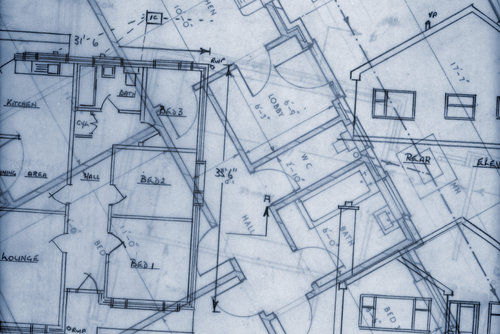 Residential construction saw disappointing numbers in October, and as has been the case during the whole housing recovery, the market’s fortunes rested on the broad shoulders of multifamily housing.

Other details in the Census Bureau’s report included:

These are perhaps the most startling facts of all, when it comes to multifamily’s prominence in today’s construction market: