Special Report: The Problem of Negative Equity in Atlanta is Far From Over

Negative equity may be down in Atlanta, but that doesn’t mean that it’s no longer a problem. 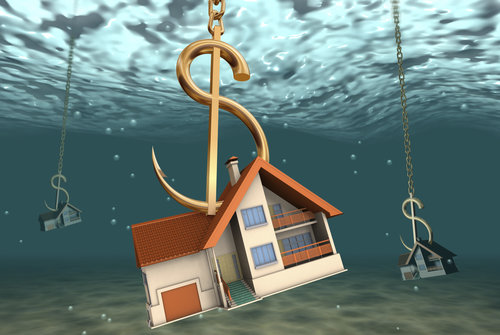 Last week, we reported a much-needed dosage of good news – that after peaking a few years back, negative equity in Atlanta has fallen a pronounced 55.2 percent, putting it closer in line with the rest of the nation.

This week, though, we’re bringing things back down to earth with a troubling nuance to that decline – simply, that though negative equity had declined by marked amounts in Atlanta’s upper-tier housing markets, it remains a considerable problem in lower-tier markets.

Based on exclusive numbers that Zillow provided us, here is now it breaks down:

We’ve written on numerous occasions that housing’s recovery has been a profoundly unequal one, and it would appear that negative equity numbers sit rather comfortably within that narrative.

See our graph below to see how Atlanta’s numbers compare with other major metro areas: