Here is an undeniably positive development in the housing recovery. 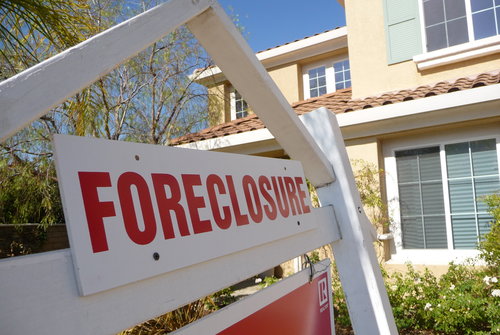 Distressed home sales – such as the one in our photo above – were the most visible result of the housing downturn, a true sign of the unfortunate times.

But that was then. Now, after a couple solid years of investor purchases and economic recovery, distressed home sales are a shadow of their former glory, and are quickly approaching nonexistence.

Indeed, the data is hard to ignore – according to numbers from the National Association of Realtors, distressed sales made up just 9 percent of all existing-home sales, with foreclosures making up 6 percent and short sales 3 percent.

There are two especially encouraging developments at work:

Of course, there were still be distressed sales for quite some time – as we’ve reported, in judicial states especially, long foreclosure timelines guarantee a steady steam of distressed activity into the future – but they will no longer dominate the marketplace.

See our graph below for a better idea on just how radical the improvement has been: