Atlanta continued to follow the pack in the latest Case-Shiller Home Price Index. 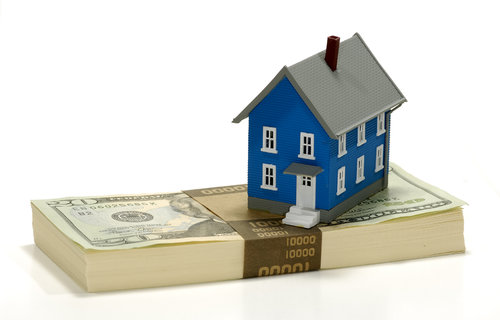 Home prices in the Atlanta metro area put up solid numbers in the latest Case-Shiller Home Price Indices, rising 0.2 percent from November to December and rising 5.1 percent from Dec. 2013.

It was another month of solid price growth for Atlanta, suggesting that the housing market – removed from the spectacular growth of 2013 – is on solid footing and ready to progress in a normal, stable fashion.

Nationwide, the situation was a modest (albeit positive) one:

David M. Blitzer, the managing director and chairman of the Index Committee at S&P Dow Jones Indices, said that despite December’s price increases, other sectors of housing are showing clear weakness.

“The housing recovery is faltering,” Blitzer said. “While prices and sales of existing homes are close to normal, construction and new home sales remain weak. Before the current business cycle, any time housing starts were at their current level of about one million at annual rates, the economy was in a recession. The softness in housing is despite favorable conditions elsewhere in the economy: strong job growth, a declining unemployment rate, continued low interest rates and positive consumer confidence.”