Sure, home prices are rising, but is that really a good thing, other economic indicators considering? 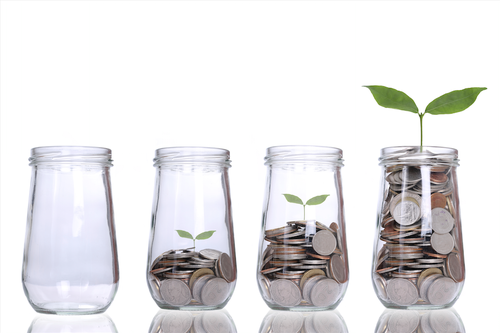 That was the finding of a new study from RealtyTrac, which compared the rate of home price increases to the rate of wage growth in the nation’s largest metro areas – and what they uncovered, sadly, largely confirmed our earlier reporting of a housing market that has left many consumers behind.

As our graph below demonstrates, home prices have outpaced wages by a wide margin the nation over. Here in Atlanta, home prices have grown by 38.1 percent in the last two years, compared to a 3.5 percent increase for wages; such a discrepancy suggests that the housing market is growing beyond the capabilities of a large swath of the population, that being the people who are dependent on those wage increases. As Daren Blomquist, the vice president of RealtyTrac, explained in comments accompanying the report, a number of factors unique to the post-boom housing market are responsible for the rapid price appreciation of the last couple of years, but such factors are not sustainable for housing (or the greater economy) in the long run.

“Home prices in many housing markets across the country found a floor in 2012 and since then have rapidly appreciated, particularly in markets attracting institutional investors, international buyers or some other flavor of cash buyer not constrained by income as much as traditional buyers,” Blomquist said. “Eventually, however, those traditional buyers will need to play a bigger role in the housing market for the recovery to maintain its momentum.”

We don’t want to paint an entirely hopeless picture, but RealtyTrac’s research confirms what we’ve been reporting for some time now – housing is now dependent on wider economic trends, and until wages increase and inequality falls, it’s difficult to see housing improving beyond its current stasis.