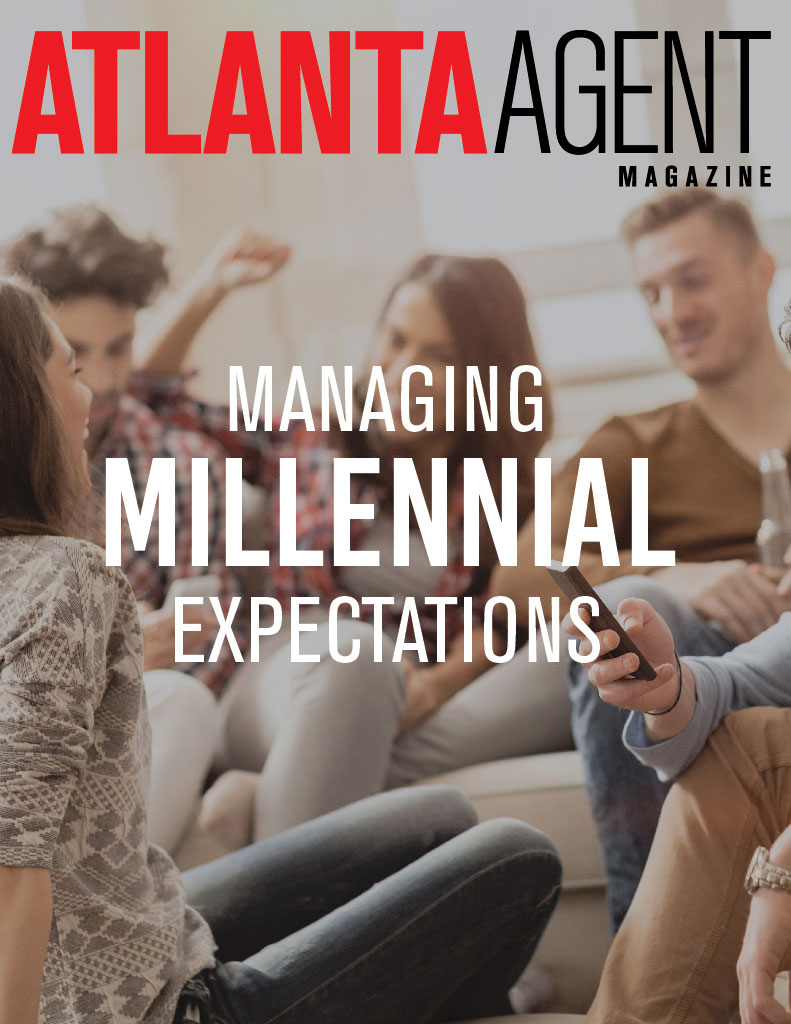 Once upon a time, it took little work to convince young adults to enter the real estate market. They finished school and entered the workforce, and soon began thinking about starting families and purchasing a home as soon as possible.

For many members of the Millennial generation, defined by Nielsen as adults born between 1977 and 1995, that progression has changed dramatically. According to the National Association of Realtors, the median age of homebuyers has been increasing since 2003, with the most dramatic shifts occurring after 2006, when the Great Recession took hold. Millennials are finally starting to come into their own as homebuyers. In 2014, Millennials born between 1980 and 1995 made up the largest percentage of home purchasers at 31 percent.

While that 31 percent is low by historic standards, it still represents the largest percentage of homebuyers by age group, according to the NAR’s 2014 Home Buyer and Seller Generational Trends report. Millennials were followed closely by Generation Xers born between 1965 and 1979 and Baby Boomers born between 1946 and 1964, both at 30 percent. The smallest percentile belonged to the Silent Generation – born between 1925 and 1945 – at 9 percent.