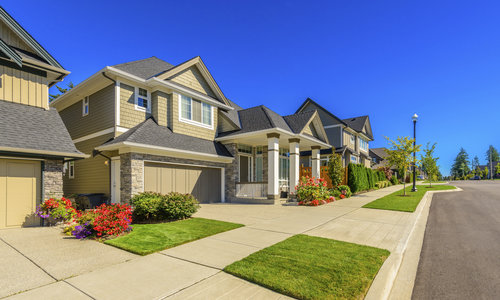 It has been a common narrative in the post-boom housing market that rising rents would eventually push more consumers toward homeownership, but new research has cast doubt on that sentiment.

According a Freddie Mac survey of 2,000 U.S. adults, 38 percent of renters have experienced rent increases in the last two years. Despite those increases, 70 percent cannot afford to buy a home, and 51 percent have no plans to buy a home.

There are two ways to look at Freddie’s research:

•First, rents increased 3.6 percent nationwide in 2014 and are expected to rise another 3.4 percent in 2015. However, David Brickman, EVP of Freddie Mac Multifamily, said many analysts interpret those numbers incorrectly.

“We’ve found that rising rents do not appear to be playing a significant role in motivating renters to buy a home,” Brickman said. “That contradicts what some in the housing market think as they expect more renters ought to be actively looking to purchase a home. We believe rising rents are primarily a sign of increased demand rather than a signal that home purchases will be increasing.”

Renting, Brickman added, has accounted for all net new households over the last several years, and demand is so strong that roughly 440,000 new apartment units are needed each year just to keep up with demand.

•Second, there are the economic concerns that prohibit renters from buying a house. The implicit detail behind the 70 percent of renters who cannot afford to buy is that they do aspire to homeownership; economic realities, unfortunately, keep them from realizing those ambitions. Some of those realities include: the average savings rate for Millennials is -2 percent, and Millennial wages in numerous industries have dropped by double digits in recent years; for 32 percent of American consumers, their job situation has hardly recovered from the downturn; and for 30 percent of Americans, their finances have not recovered from the recession.

Also interesting was Freddie Mac’s findings on renter satisfaction, which not only remains high, but also has improved in the last year.

Eighty-four percent of renters, for instance, love the freedom from home maintenance responsibilities that renting allows, an increase from 78 percent of renters surveyed in August 2014. Eighty percent enjoy the added flexibility over where they live (up from 68 percent in the previous survey). And most interesting of all, 72 percent appreciated the protection against declines in home prices, up from 66 percent. Even with the strong home price increases of the last three years, many consumers are still not confident in housing’s future.