Hispanics will be Key Driver of Housing’s Future

The Hispanic demographic struggles to recover from housing crash, but could become a big shaker in future markets 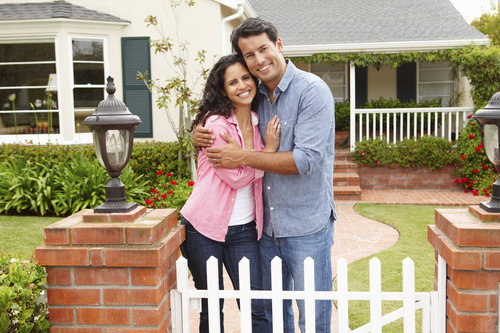 Between now and 2020, roughly four out of every 10 new households in the U.S. will be headed by someone of Hispanic descent – more than any other single racial or ethnic group, according to the latest publication from the Demand Institute, a non-advocacy, non-profit think tank jointly operated by The Conference Board and Nielsen.

The report states that the Hispanic demographic will be a key driver of home rental and purchasing activity in the next several years, and this will have important implications for the housing sector. In addition, the report finds that nearly four million Hispanics would like to purchase a home when they move, but crucially, only 1.5 million are financially prepared to do so – meaning, a gap of 2.5 million households will struggle to attain home ownership because they lack a down payment or the necessary income/credit.

“Hispanics were hit especially hard by the financial crisis and housing crash, and the outlook for homeownership is uncertain,” said Louise Keely, president of The Demand Institute. “The homeownership rate among Hispanic households now stands at 44 percent, and continues to decline.”

In 2007, the Hispanic homeownership rate peaked at nearly 50 percent, but has been in decline ever since.

“Hispanics are one of the fastest-growing demographics, and their prospects for homeownership and what they will seek from communities in a lot of ways reflect the outlook for the entire country,” continued Keely.

The report also finds that more Hispanics are moving to the suburbs, even though Hispanics are still more likely than non-Hispanics to live in urban areas.

“Hispanic households are still most likely to be family households,” said Jeremy Burbank, a vice presidents at The Demand Institute who leads the American Communities Demand Shifts Program. “Hispanics are moving to the suburbs for more space, better schools and more affordable housing – they’re looking for places to raise their families.”