The Legal System has Ruled – Agents are not Employees 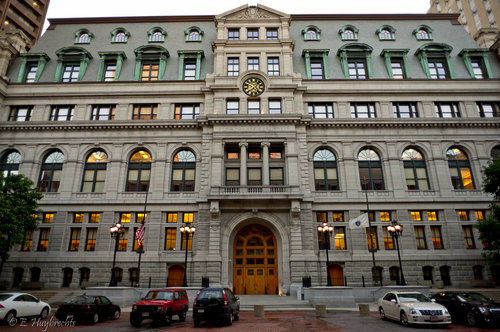 The highest court in Massachusetts has settled the matter – real estate agents are independent contractors, not employees.

That was the state’s Supreme Judicial Court’s decision in Monell v. Boston Pads, in which licensed agents sued Boston Pads, one of the city’s largest real estate offices, and argued that the nature of their jobs warranted hourly pay and benefits.

Monell v. Boston Pads was the most high-profile challenge yet to the traditional real estate structure, and it had the potential not only to overhaul that structure, but also to demand back payments/damages for agents and additional expenses in the future.

The court, though, ruled in favor of the defendants, and Robert Kutner, a partner at Casner & Edwards LLP who represented the defendants, said the ruling maintained real estate’s status quo.

“The vast majority, probably close to 90 percent or more of real estate brokers nationally, have their affiliated agents work as independent contractors,” Kutner explained to The Boston Globe. “This maintains the status quo.”

The plaintiffs’ argument in Monell v. Boston Pads was one of standards. Because they were supervised by managers, worked during mandated office shifts and were ordered to do certain tasks (such as taking out the trash), their working conditions were essentially that of employees, and they therefore deserved the same privileges as employees; furthermore, the plaintiffs still paid the typical monthly/daily fees that all real estate agents (and independent contractors) are used to, including a fee for having their listings re-posted every day on Craigslist.

In other words, the Court left open the possibility for further legal challenges to the state’s independent contractor laws, meaning we may not have seen the end of this battle just yet.