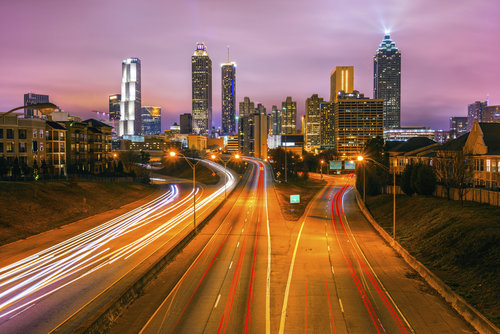 Atlanta’s rental market has been one of the hottest in the nation, and new numbers from Reis on the second show show that trend continues.

The graph below shows the effective rent growth from 2015’s first quarter to the second quarter: At 1.4 percent, Atlanta’s rental growth was the third-strongest among large metro areas. That growth, however, has not yet translated into high rents, a fact the next graph indicates: Finally, here is a graph showing the longer-term effective rent growth over the last year: