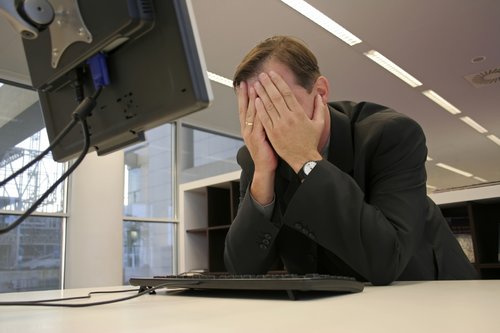 Forty-five percent of Americans believe it is a “good time” to find a quality job, up six points from last month, according to a new Gallup poll. That number matches January 2015’s, and is the highest point the poll has reached since 2007.

One thing to note is that while their view of the job market is optimistic, Americans still are not confident in the overall economy. Gallup’s U.S. Economic Confidence index averaged -14 for the week ending Sept. 13. While this is above the -17 measured two weeks ago, it’s still one of the lowest readings of the year. The index can range from +100, or all Americans rating the economy as good or excellent, to -100, or all Americans rating the economy as poor or getting worse.

The index is based on responses to two questions: the first asks Americans to rate the economic conditions in the U.S. today, and the second asks whether they believe the conditions are improving or getting worse. Fifty-eight percent said the economy was getting worse, leading to a -20 outlook rating. It was the second lowest outlook rating in the past year, with only a -25 in late August being worse. Regarding current conditions, the survey rating was at -7, which was on par with the rest of the year.