Baby Boomers are Forming the Most Households 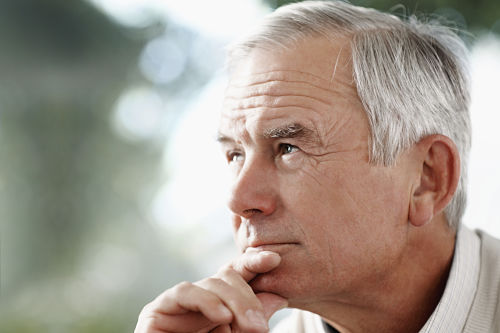 Baby boomers made up the majority of new households formed in the beginning of 2015, according to a report released by the National Association of Realtors.

Those stats lead to a puzzling question – what are the causes behind such a dramatic surge in home formations among older adults? One possible reason, according to economist Jed Kolko of UC Berkeley, is that the 65-74 age group is growing extremely fast. Roughly 10,000 baby boomers turn 65 each day and become eligible for retirement, a trend that will continue until 2029. Furthermore, older adults typically live in smaller homes than younger adults, and older adults downsizing into smaller homes increases the number of households formed.

An increase in divorce rates amongst 65-74 year-olds could also be a factor, with more people forming new households to live alone; however, Kolko stipulated that there is not enough data to support causation. Divorce rates, after all, declined during the recession, so the current rise could be a simple bounce back.

Young People Continue to Miss Out

Compared with older generations, the young adult age groups faired worse, with only the 25-34 age group seeing an increase of 159,000 new households created; the 20-24 age group, by contrast, saw a decrease of 85,000 households formed.

The reasons for this group’s lackluster formations are many, and we have covered them in detail. Many Millennials, for instance, are hampered by student debt, which has delayed 30 percent of Millennials from making home purchases. Add to that substandard wage growth and a higher-than-average unemployment rate, and it’s not surprising that though three million more young adults exist today than in 2007, 42.2 million in 2015 live independently – the same number as 2007.