Atlanta joins 32 other markets with new peak prices in 2015 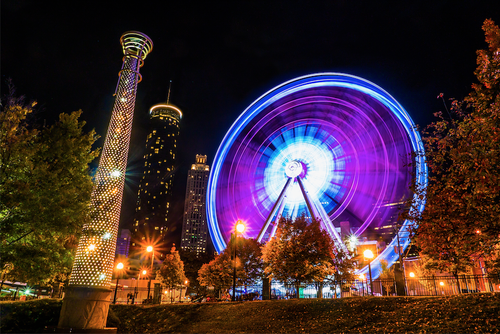 The Atlanta metro area saw a new peak median price in 2015 at $187,000 in June, according to a new RealtyTrac report. Atlanta was one of 33 markets that reached a new all-time home price peak in 2015.

Nationally, the median sales price of single-family homes and condos in October was $207,500. That was up 10 percent from a year ago and was the highest year-over-year percentage increase since Feb. 2014. It was also the first double-digit increase in 20 months. In total, 89 percent of metro areas saw an increase in sales prices from the previous year. The average price was only 9 percent below the previous peak of $228,000 in July 2005.

Daren Blomquist, vice president at RealtyTrac noted the unlikely timing of the price growth, considering that fall is typically a slower season.

“Home sellers are sitting pretty in this market, realizing an average profit-since-purchase of 16 percent — the highest in any month since Dec. 2007, on the cusp of the Great Recession,” he said.