These three trends illustrate where new construction is heading in 2016 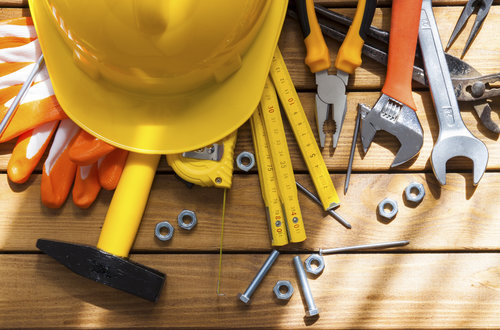 The Census Bureau’s data reaches far beyond just 2015’s sales, though, so we’ve highlighted the three big trends in new construction from the agency’s findings that you need to know:

1. New Home Sales in the Long Run – As impressive as 2015’s sales were for new construction, our graph below shows that the market remains far below not only its bubble-era peaks, but also where the market was before the bubble truly took shape. Our graph also contains a more specific look at the last four years of sales, which shows that the market has risen by 63.73 percent since 2011:

2. The Increasing Expense of New Homes – While new home sales remain historically low, the price they sell at has continued to grow. As our graph below shows, median and average new home prices have risen 73.73 and 71.74 percent since 2000, respectively, and much of that gain came in the last four years, when builders began shifting their business to bigger, more luxurious homes:

3. The Growing Prominence of Luxury – We mentioned that builders have focused more intently on higher-priced listings in the post-boom marketplace, and no statistic better demonstrates that shift than the Census Bureau’s data on new home market share. As our graph below shows, a considerable fall in market share of affordably priced new homes was accompanied by a near doubling in market share for more expensive new construction: