TRID Gets More Blame – Is It Deserved? 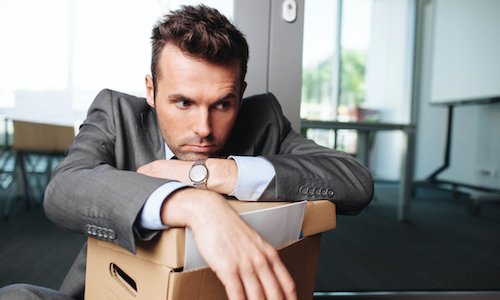 The debate over TRID’s true impact on mortgage markets is ongoing, but according to a new survey from the American Bankers Association, lenders are still grappling with longer processing times and delays in mortgage closings, which many are attributing not necessarily to the new rules themselves, but rather to inadequate vendor software.

“One of the more startling findings (from our survey) was the revelation of how many lenders are still waiting for updates on their loan origination systems,” said Robert Davis, a senior vice president of the ABA.

The ABA’s survey, which included responses from nearly 550 banks, discovered an industry-wide trend of delayed closings (averaging eight days – though some banks reported delays as bad as 20 days) which professionals are largely attributing to software that is either waiting for an update or simply incomplete.

“The causes of many of these system problems are ambiguities in the TRID rule that require resolution,” Davis said, admitting that the problems were “anticipated.”

While waiting for repaired or updated software, 83 percent of responding banks claimed they were forced to find “manual workarounds” to complete the closing – though what those workarounds entail was not specifically addressed.

A New Tradition of Blame

Since its implementation in October, many in the lending community (and the real estate industry in general) have taken a defensive posture against the Consumer Financial Protection Bureau’s new disclosure rules, which were designed to make the process more intuitive and transparent for consumers.

After seeing existing-home sales fall in November, many professionals were quick to assign blame to TRID, including National Association of Realtors’ Chief Economist Lawrence Yun, who pointed to the new disclosure rules as the cause for the decline. But as we now know, that decline was merely a hiccup.

“On a year-over-year basis, it looks like January will get 2016 off to a good start,” said Rick Sharga, executive vice president of Ten-X, a national online real estate marketplace (formerly known as auction.com). “It’s apparent now that November sales figures were artificially low due to delays associated with the new TRID processes, and December numbers were artificially inflated as lenders quickly worked through the backlog.”

More recently, CoreLogic Senior Economist Molly Boesel attributed a rise in national cash sales to TRID, writing on the company’s blog: “The elevated cash share for November was most likely related to the new federal mortgage rules that took effect in October 2015 (TRID) as some mortgage deals were delayed while the industry adjusted to the new mortgage rules.” However, Boesel was careful to point out that the trend was unlikely to carry over into other months.

Many of the issues that have been tethered to TRID have proven to be overblown – or at least temporary – begging the question of whether these recent issues aren’t simply more of the same.

In the months to come, the true impact of TRID should become more clear, but until then professionals should take solace in the fact that CFPB’s grace period, which protects lenders who are failing to meet compliance but have made discernible “good-faith” efforts to comply, is still in effect (and may very well be extended).