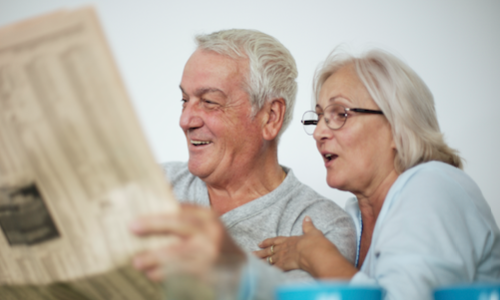 Our population is aging, and when the current retirement surge is complete, the nation’s real estate landscape may look very different.

In a 2015 article from the National Association of Realtors’ Realtor magazine, citing a Counselors of Real Estate survey, the country’s forthcoming demographic shift was described as the most significant of the five “big issues” facing the real estate industry.

The piece read: “Demographic shifts from retiring Baby Boomers and the increase of Millennials buying homes will have the most profound impact on the real estate industry in coming years.”

Millennials transitioning from homebodies to renters to buyers will be the new movers of the market, marching in and picking off properties on the front lines. But retirees’ effects on the market are expected to be much more nuanced – not only regarding their buying and moving tendencies, but also what kinds of properties they’ll leave behind.

In 2013, one in three Americans was 50 or older, and by 2030, one in five is projected to be 65 or older, according to Transgenerational Design Matters, a group advocating generationally-conscious product and environmental design. John Burns Real Estate Consulting said in a recent report that we’re in the midst of a “retiree explosion.” 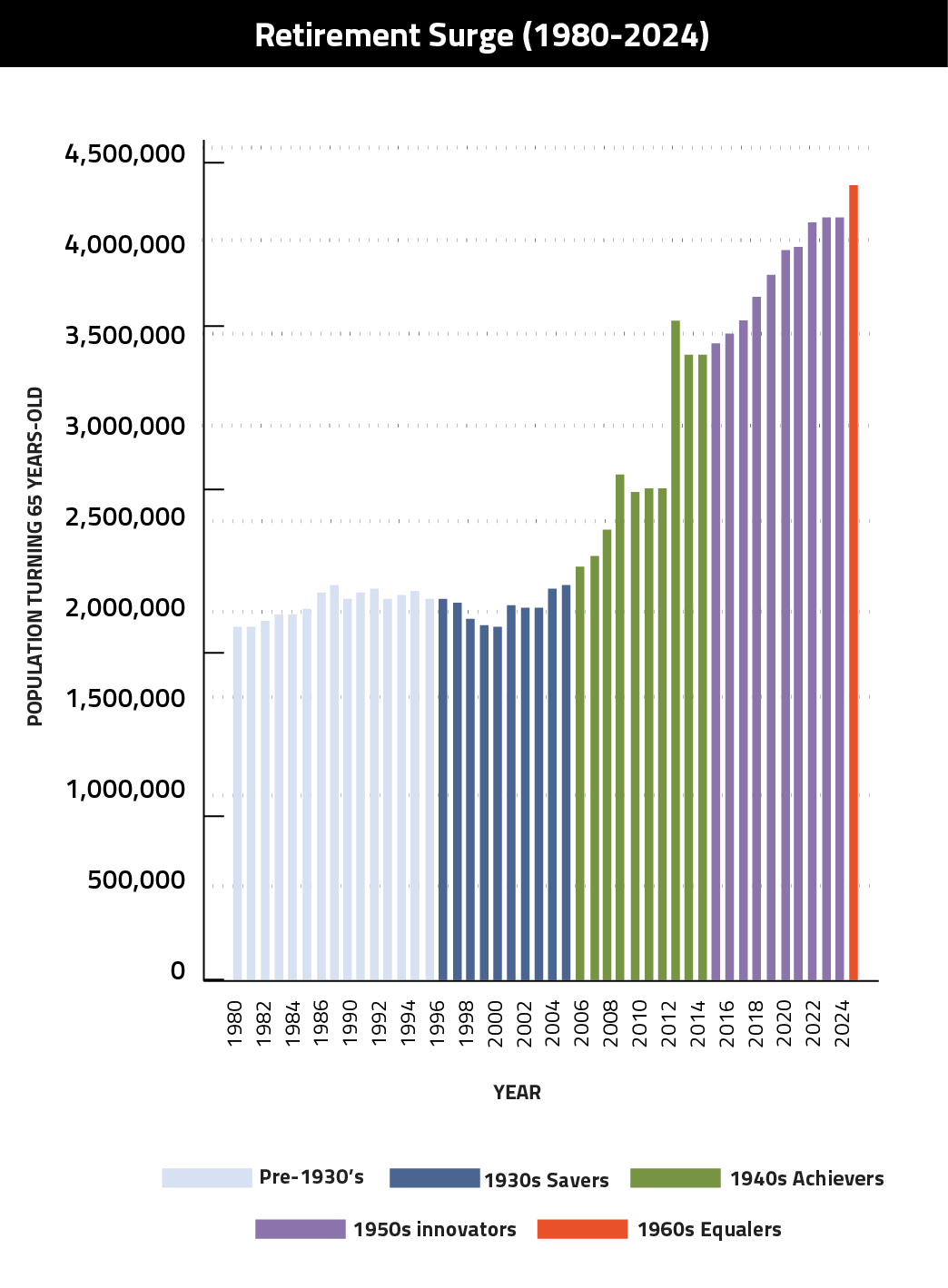 Then and now: From McMansions to modest dwellings

There are two reasons a surge in retirees is significant: 1. Many of these older homeowners will be looking to move into a smaller house in the near future; and 2. When they do move, they’ll be leaving behind a fat inventory of gigantic homes.

From 1990 to 2010, real estate investment company NuWire Investor reported, Baby Boomers reached the “peak of their earning power,” and they put their money into real estate. What Boomers gravitated toward during that time were “large single-family dwellings located in suburbia;” one-third were larger than 2,500 square feet and 40 percent were built on lots bigger than a half acre. According to the investment company, it is estimated that demand for these particular types of large, suburban homes dominated the new construction of the time, accounting for more than 75 percent of all new housing construction over the 20-year period.

But today’s older generation doesn’t want these homes anymore. They want to downsize.

In NAR’s 2015 report on the generational trends of home buyers and sellers, it stated: “Older Boomers are more likely to move for retirement, the desire to be closer to friends, family, and relatives, and the desire for a smaller home.”

NuWire reported that every year 7 percent of households headed by a person 65 or older will move. And when people over 50 years old do move, NAR’s report showed they average a drop in square footage. The extent of the drop corresponded to age, with homeowners over 60 tending to shed more square footage than those over 50.

The future is small

But those numbers are from last year, and experts in the new construction field say the home of the future is going to be smaller.

In a TEDx talk given in Naperville, Ill. by CEO of the National Association of Real Estate Investment Managers Gunnar Branson, he claimed that Moore’s law of exponential shrinking – which refers to the growth of computing power alongside the shrinking of computing devices – also applies to real estate.

“People in their 20s are buying more than (older generations) did,” Gunnar said, “but they’re also buying less.”

In a nutshell, it’s as John Burns’ Lesley Deutch wrote in her report: “Tomorrow’s retirees will completely transform the housing industry.”