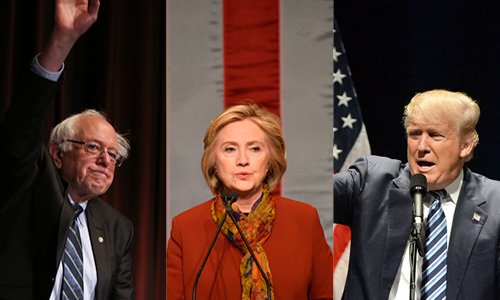 By this time next year, we will have a new president. Regardless of who it is, not every homebuyer will be happy about it.

Twenty-seven percent of homebuyers say the outcome of the presidential election, no matter what, will “make the housing market worse,” a recent Redfin survey confirmed.

In Boston, one of the survey’s respondents said, “I’m not sure any of them will do much to improve the housing market.” A buyer in Atlanta described the election to Redfin as “a true embarrassment and a circus.” Many are threatening to leave the country.

“One of my clients explicitly told me they’re selling their home and moving to Canada regardless of who is elected,” said Redfin agent Alin Glogovicean.

Overall, 10 percent of respondents admitted a certain openness to fleeing the country were their candidate to lose. However, around election time such rhetoric is common and only 1 percent have made serious commitments to the act on it. 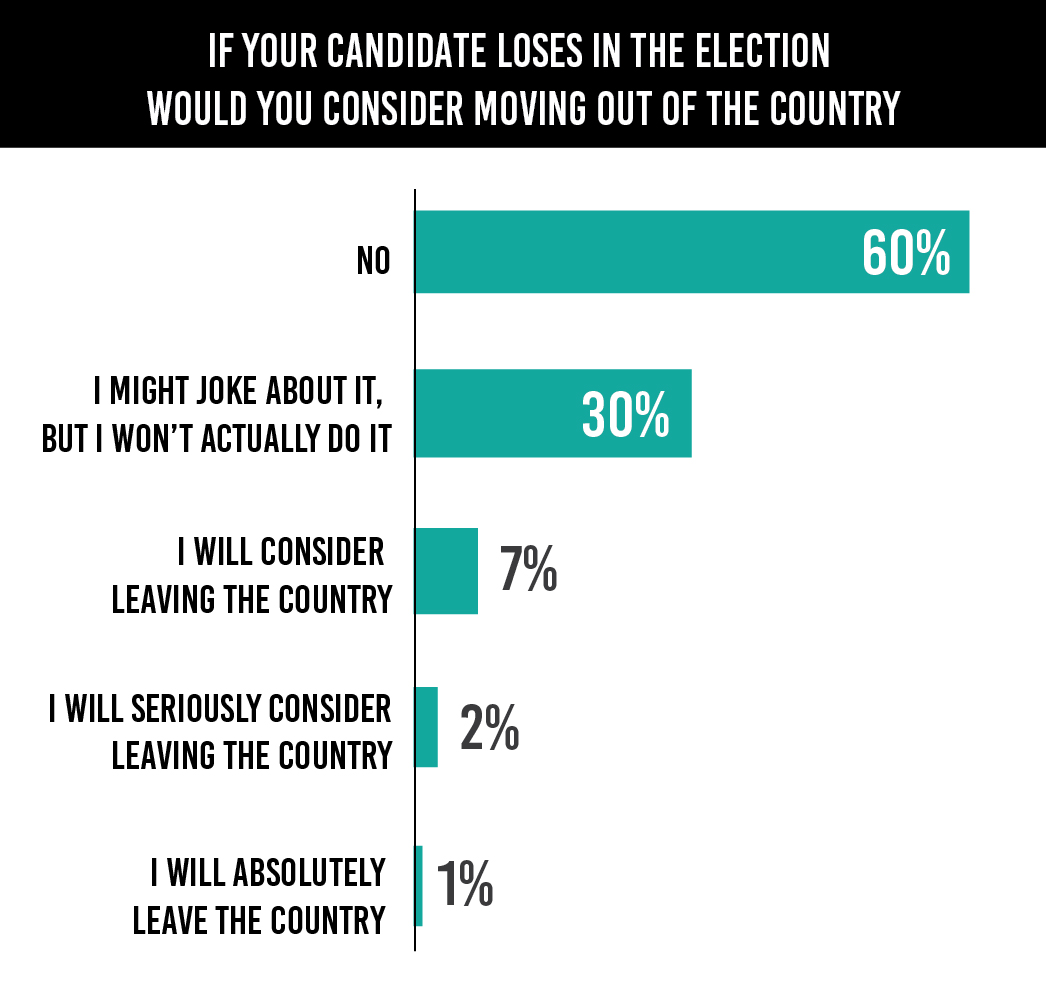 Contrary to a separate survey of economists – who agreed former Secretary of State and presumptive Democratic Nominee Hilary Clinton was the best possible candidate for the housing market – homeowners themselves choose Bernie Sanders. 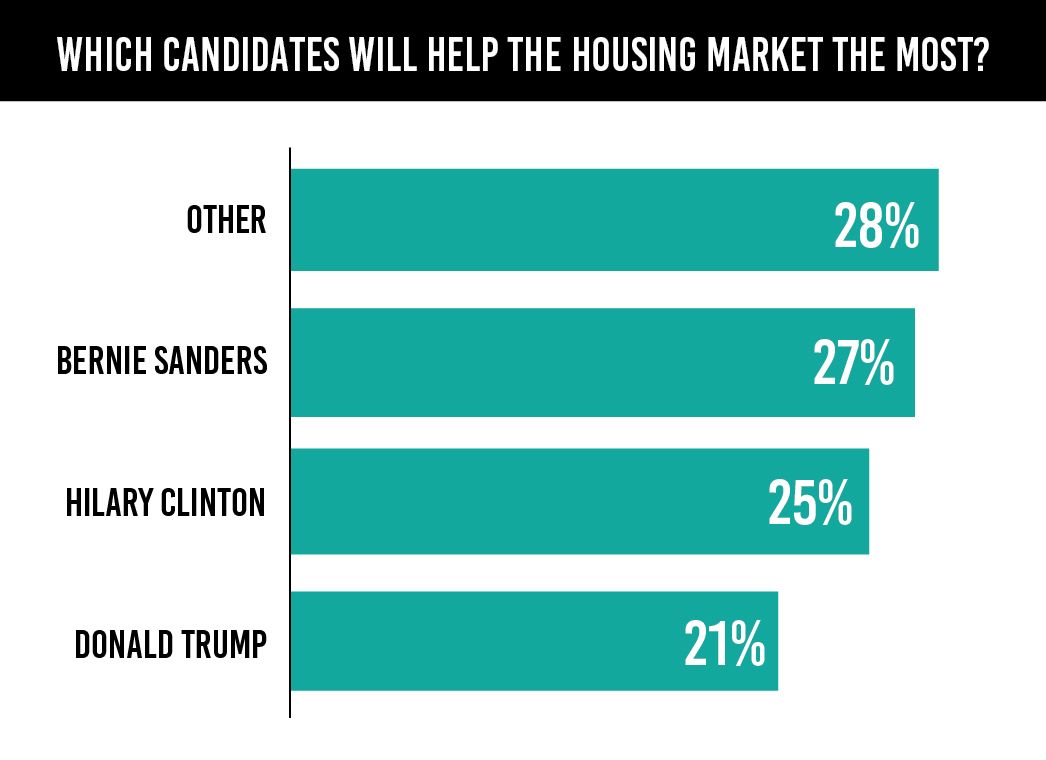 More than one quarter of respondents peg the Vermont senator as the market’s best hope (behind the actual No. 1 response, which was “other”). Coming in at a close second, with 25 percent responding favorably, was frontrunner Clinton. The remainder, 21 percent, said Trump will most help the housing market.

Understandably, homebuyers put a lot of stock into how a president will affect the housing market. But the reality, according to Redfin Chief Economist Nela Richardson, is that whoever is elected and whatever plans they set in motion, an “immediate shock” to the market is unlikely.

“It will take considerable time for our next commander-in-chief to implement policies that have any impact on housing,” Richardson said.

The more immediate concern, the economist noted, is how silent the candidates have been on housing to this point.

“The next president will inherit the lowest homeownership rate in 48 years and so far the voters have heard little to nothing about what the candidates will do to boost people’s chances of becoming homeowners,” she said. “Candidates need to start discussing housing on the campaign trail now.”