The Brexit factor: What it means for U.S. real estate 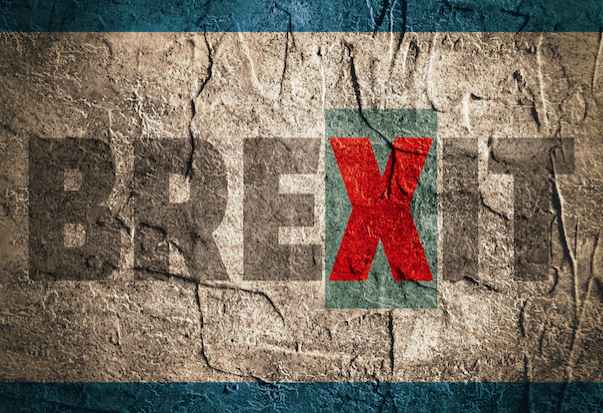 The United Kingdom became the first country ever to leave the European Union last week, and the decision is one to be felt the world over – including by the United State’s real estate market.

In the immediate aftermath of the Brexit vote, the economies of the world shuddered: the global stock market tumbled; the value of the British Pound fell to historic lows; and many in the Kingdom are feeling buyer’s remorse. Nearly 4 million Brits have signed a petition calling for a second E.U. referendum.

But the truly interesting effects of Brexit, at least as far as the U.S. real estate market is concerned, are not going to be the abrupt, reflexive shifts of notoriously fickle financial markets. It will be the longer-term trends that stem from the U.K.’s departure.

Here’s what you can expect:

1. Mortgage rates take a dive – Brexit’s biggest impact to markets will be uncertainty. No one really knows what impact this vote will have on Europe, the U.S., or the world, but it leaves plenty of room for speculation, and investors may indulge. For mortgage rates, this could mean a downward slope, and here’s why: “When there’s uncertainty outside of the U.S., investors move to safer investments. And in this particular case, we’re seeing an interest in U.S. mortgage-back securities,” Erin Lantz, vice president of mortgages at Zillow, told U.S. News. A result of investors buying up a glut of mortgage-backed securities is falling mortgage rates for U.S. consumers. The trajectory of the decline is such that Lantz believes mortgage rates may soon reach “historic lows.”

2. Home prices poised to rise – If analysts are correct in that new activity in the mortgage-backed securities market will lead to lower mortgage rates, the results could be the opposite for home prices. Or at least that’s what Joe Melendez, founder and CEO of down payment protection provider ValueInsured, told U.S. News. “Initially, this is going to push (mortgage) rates down like we’re anticipating and like we’re seeing. And as mortgages continue to become cheaper, you’re just putting more fuel in the fire to push prices high,” he says. However, the scenario Melendez is describing is layered and is the result of more than just Brexit. It is also a matter of interest rates, which have remained low and static despite accelerated home price growth. It reminds ValueInsured chief executive of the pre-bubble days, and he warned that “at a certain point, you don’t have the wage growth and the wage sustainability to support those prices.”

3. International buyers choose U.S. – Today, Monday, the British Pound hit a 31-year low against the U.S. Dollar. The sterling currency has been on a steep decline since last week’s vote. Economists with Axiometrics examined the new trend as well as how the U.K.’s economy is, in general, fairing in the Brexit aftermath, and posited that this turmoil could both lower the value of British real estate and “send British speculators looking for someplace safe to spend their investment pounds and shillings.” At this point, the United States is the “someplace safe”; it is one of the most attractive markets in the world. Axiometrics economists expect foreign investors, not only from Britain, will soon be reconsidering their portfolios to include more American properties. “Not only might British investors seek safety in the United States, but patrons from other nations could look to shift some investing from Britain to the U.S.,” Axiometrics reported.