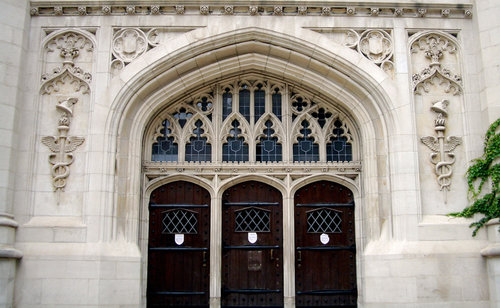 The statistics are hardly encouraging: student debt has more than tripled in the last 10 years; its serious delinquency rate is higher than any other form of debt, including mortgages and credit cards; it now totals $1.37 trillion, and grows by $2,726 every second – in fact, MarketWatch recently created an online application to track the its growth.

Such a gargantuan problem has generated a fair amount of attention, and in the past, we have closely covered student debt’s relationship with housing, and whether or not its rise spells trouble for homeownership in the 21st century. From the share of Millennials forced to live at home to current homeowners who are unable to sell their properties because of college loan obligations, the student-debt tentacles are far reaching.

But is student debt really such an impediment to homeownership? Fannie Mae asked that question in a recent report, and arrived at a surprising conclusion – the benefits of a college degree outweigh the negatives of student debt, especially when it comes to housing.

“This further confirms the strong positive effect of having at least a bachelor’s degree on homeownership,” Fannie concluded.

Even among renters, the statistics were encouraging. Although renters with student debt are 28 percent less likely to buy a home for their next move, only 7 percent stated that student debt will be a future problem for their homeownership goals; additionally, 80 percent of renters plan to buy a home eventually.

Fannie’s encouraging results, though, came with an enormous wrinkle – its report focused on student debt holders who completed their degree. Of Americans aged 25 to 44 with student debt, an incredible 40 percent have not obtained their bachelor’s degree, and among that troubled demographic, Fannie’s findings were far less encouraging for the future of homeownership.

Indeed, such consumers are 32 percent less likely to be homeowners than high school grads who never attended college. Also, 19 percent are behind on their student loan payments, far outnumbering the 6 percent of student debt holders with a degree.

Here is a chart that captures the grand divide:

And it will likely get worse before it gets better. As the Fed put it: “Given the importance of student debt in explaining negative household wealth … it is likely that the steady growth in student debt and borrowing, combined with the very slow rate of student loan repayment … has materially contributed and will continue to contribute to negative household wealth and wealth inequality.”

So while college graduates with student debt will likely become homeowners at some point in their lives, an enormous swath of the student debt population will have no such fortune – and their numbers are only growing with time.