Trump on housing: ‘A home builder taught me everything I know’ 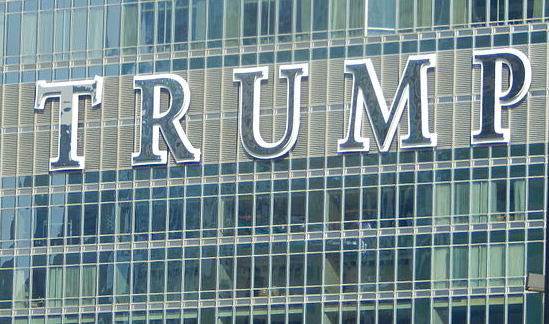 Donald Trump spoke to the National Association of Home Builders this month, and it turned out to be one of the most important speeches of his campaign: it was about housing. He reminisced about what it was like growing up the son of a homebuilder; delved into the notoriously tricky subject of building regulations; and he named both Hillary Clinton and President Obama co-founders of ISIS.

“A homebuilder taught me everything I know,” he said in the final minutes of his speech, packaging his message into one simple point: I am one of you.

The homebuilder Trump was referring to is his father, Fred Trump, who started his real estate development business at the age of 22.

Referencing his heritage was a way for Trump to remind the room that he was just another builder, but it wasn’t the main focus of the speech.

The meat of Trump’s speech was focused on the homebuilding industry. “In the last five years, regulations on building houses…have increased by 29 percent,” he said, adding that today 25 percent of a builder’s costs for a new home go to regulations. “That’s a pretty sad story.”

Regulation and taxes were the true stars of Trump’s speech. He quoted figures to raucous applause.

“Over-regulation, which is a big problem, is costing our economy $2 trillion a year,” he said. “You are a big beneficiary of over-regulation, because there’s nobody other than, I would say, the energy industry, that is over-regulated more than the home building industry. Nobody.”

According to the NAHB, Trump’s numbers on regulations are mostly right. Twenty-four percent of the total cost to build an “average” new home goes to regulations. In the “lower quartile” of homes, those costs drop to 14 percent, and in the upper they jump to 30.3 percent.

In his speech, Trump promised to remedy that problem and many more. Here are the changes the Republican nominee promised should he be elected in November:

Trump condemned the Obama administration for allowing the homeownership rate to fall to its lowest level in “51 years.” He described the regulatory environment homebuilders face as “horrible,” and claimed the 5 percent unemployment rate is actually closer to “20 to 21 percent.”

Trump’s comment on the unemployment rate was made in regards to people falling out of the labor pool, because people not actively looking for a job aren’t considered unemployed. The 5 percent rate reflects “total unemployed, as a percent of the civilian labor force,” according to the Labor Department. It’s commonly referred to as the U-3 rate, and economists agree it’s misleading because it doesn’t account for outliers in the market. The metric most economists prefer (because of its accuracy) is the U-6 rate, which considers all unemployed persons. In May, that rate was 9.7 percent. 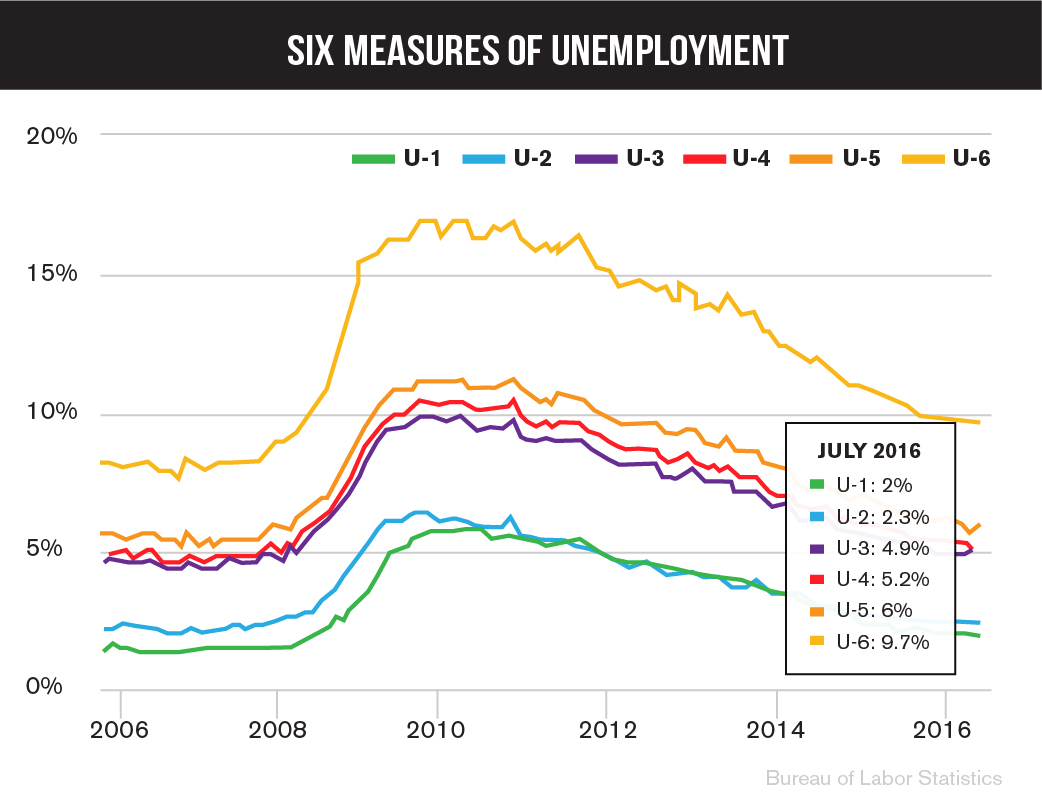 A closer look at the homeownership rate

Some of Trump’s goals are more ambitious than others, but specifically regarding regulations, if he gets elected, he may find it more difficult to influence costs than he thinks.

In a paper written by NAHB economist Paul Emrath, he explained that regulatory burdens are decided and imposed on builders not only at the federal level, but through state and municipal governments, as well. In other words, Trump’s hands will be tied.