The smart home gap: An opportunity for sellers 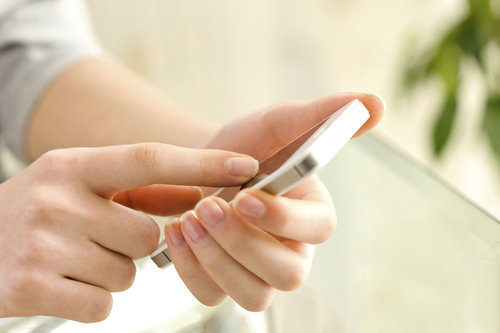 Many buyers want their homes to be outfitted with smart technology, but most homes don’t have it, according to a consumer survey from The Demand Institute. It’s an opportunity for sellers. 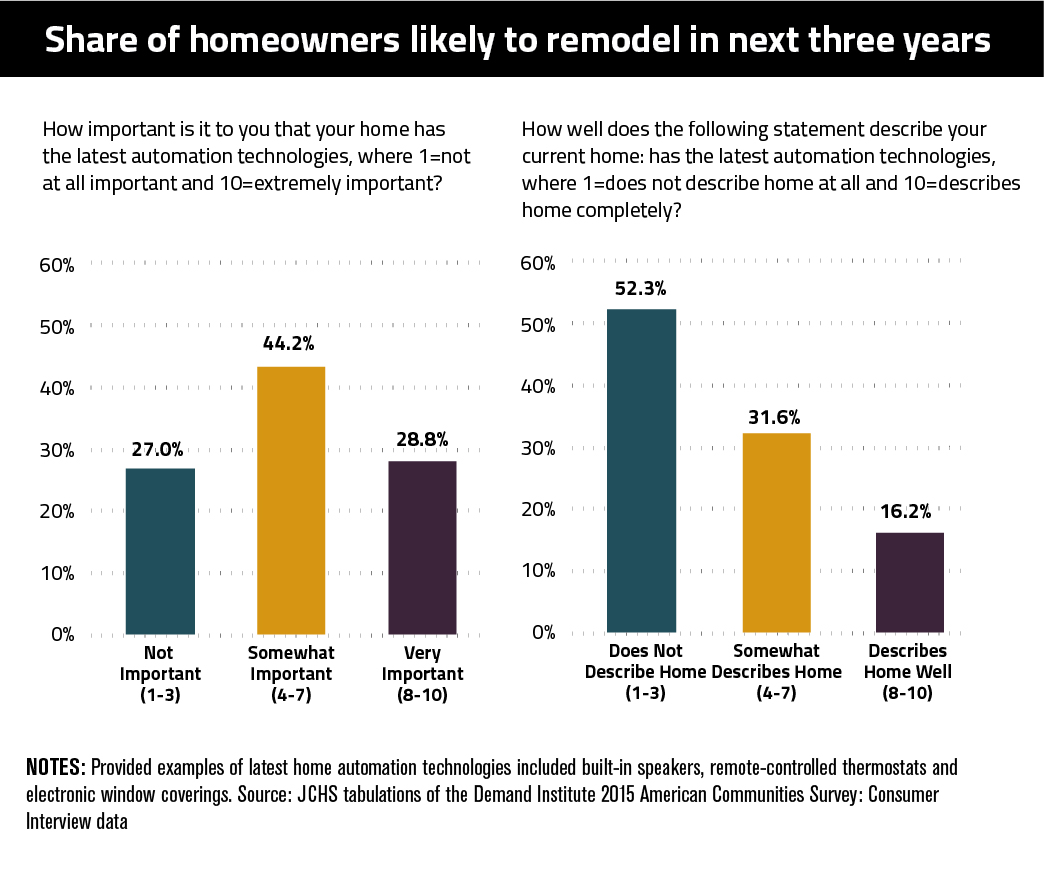 The gap between demand for smart home tech and supply is so significant because a separate survey from Coldwell Banker showed earlier this year that buyers are willing to pay more for a smart home.

Inadequate supply is doubly important because the consumer group that places the most importance on home automation are “younger” and “have higher incomes,” The Demand Institute survey confirmed. The next wave of homebuyers will be looking for homes equipped with these technologies, and the sellers offering them will have an advantage over those who don’t. 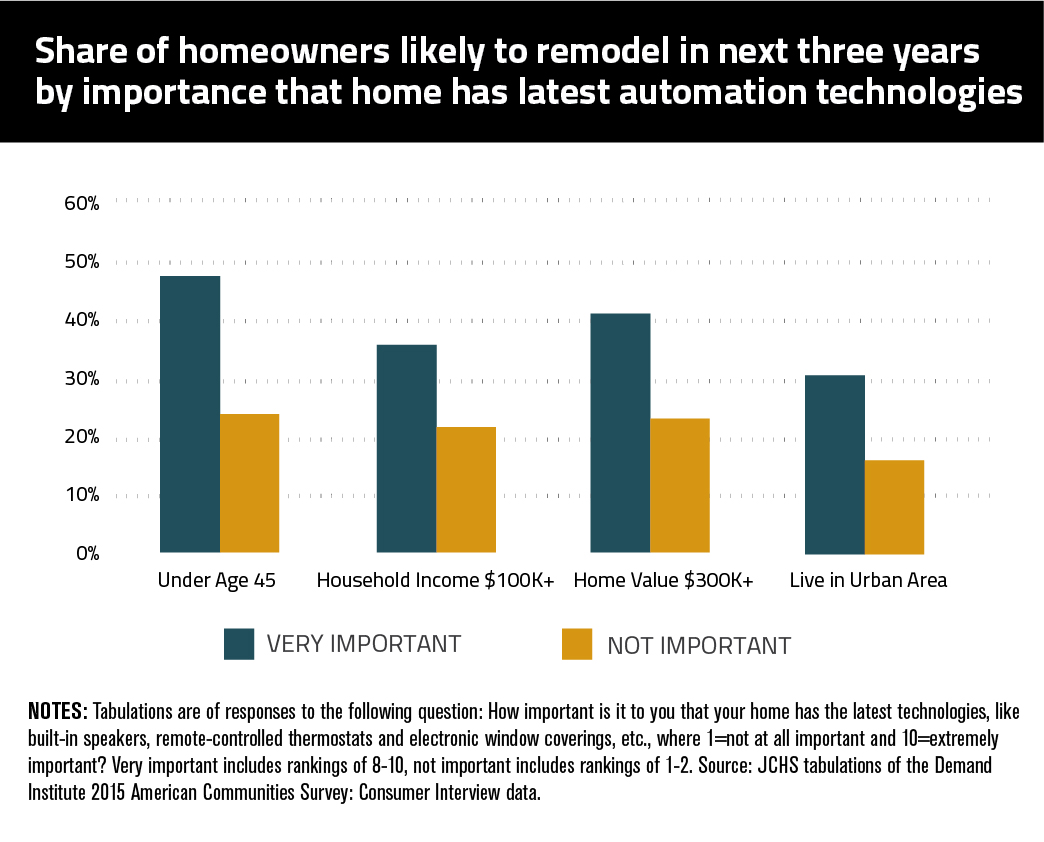 However, that’s not to say other age groups don’t want for home automation. Thirty percent of homeowners between 45 and 54 expressed a likelihood of installing home automation technology over the next three years, as did 23 percent of owners aged 55 to 64.

But even though home buyers want home automation, and homeowners dream of installing it, whether those groups will ever indulge the technology remains to be seen. Why? Because as a 2015 poll from The Demand Institute showed that people still have concerns.

Smart technology is hackable, and there are glitches. Many of the products still have high costs, and owners and buyers alike worry this generation of home automation technology won’t work as well as traditional home products. There are real concerns about the technology, and they’re deserved. But it’s a trend that forthcoming generation of homebuyers are excited about. And when Millennials start buying homes in the next few years, a seller offering already-installed home automation may find him or herself at an advantage.