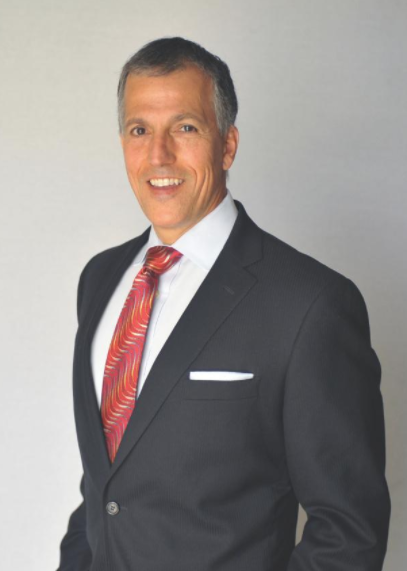 Chris Heller is the CEO of national real estate brokerage Keller Williams Realty, and one of the most informed minds in real estate. Recently, we sat down with Heller to discuss the state of the market, and we began by asking him about the future of luxury.

Atlanta Agent (AA): The nation’s luxury market has seen a dip in both sales and price this year. In some metro’s, like Chicago and Miami, luxury inventories are swollen, yet sales continue to drop or remain stagnant. What is driving the problems in the luxury market, are we nearing a market correction, and if so how bad will it be?

Chris Heller (CH): What we know is that in certain areas, the luxury market is weak or weakening; in other areas, the luxury market is still going strong. So it’s not universally slowing across the country, but in a lot of the major markets, and certainly in some markets on both coasts, we’re starting to see that. What’s causing that, we believe, is there’s a limit to how high prices can go before people start to put their breaks on. We’ve had a several-year run of a very strong market and strong appreciation, and at some point people say, “You know what? This is just getting out of hand.” They start to sense that it might be too close to the top and don’t see a lot more upside. And so they put the brakes on.

Another thing that happens is the domino effect of move-up buyers. In some marketplaces, affordability is becoming an issue. In the luxury market, that is less of a problem because buyers have more disposable income. So when prices rise in the upper tiers, they feel it less. However, when a person moves from a $1-million home to a $2-million home, instead of selling their home for $1 million, they can now sell it for $1.2 million. And so the person who would’ve moved up to buy their home now has to pay a little bit more. That trend reverberates through every tier of the market, so that increases in luxury prices eventually lead to increases in the lower end of the market.

AA: Are we reaching the peak of the market?

CH: Many people believe so. The truth is, we only know when we’ve hit the top when prices start going down. That’s the only true indicator that you’ve hit the top. We haven’t seen that yet, but we wouldn’t be surprised if we do; after all, we’ve been saying for almost two years now that there is going to be an adjustment in the market. We still believe that. No one knows exactly when. No one knows exactly how much. Our belief is that it won’t be anything like the last shift in the market – nothing nearly as severe.

But here’s the disclaimer: heading into the last shift, we didn’t think it was going to be anywhere nearly as severe as it was either. So there are things that could happen that no one is prepared for that have a compounding effect on the market. So people are still predicting that, overall, prices are going to appreciate next year. That would not surprise me at all. I think the rate of appreciation will start to slow down and inventory levels will definitely start to increase. Then we’ll see more price reductions of listings. That does not necessarily mean prices are going down; it means people are having to get more realistic on what they’re asking for the properties.