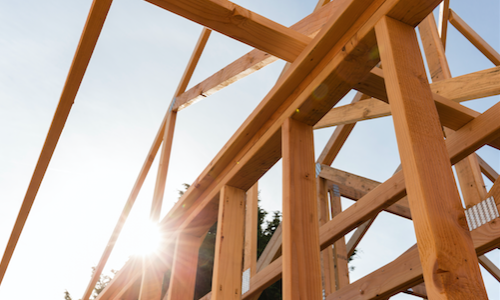 Atlanta’s new construction market slipped in January, as spending dropped double digits from a year prior, according to research from Dodge Data & Analytics.

But the dip isn’t so bad.

Check out our table below to see how Atlanta compares against the other markets we cover: