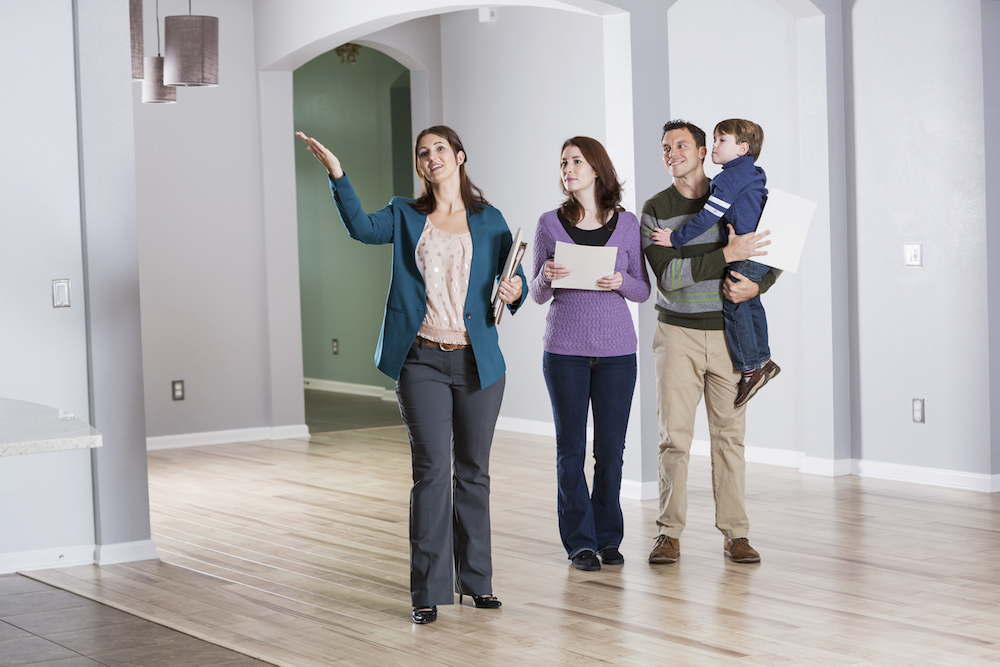 Choosing the right paint colors can make a major difference when it comes to home sales, according to a Zillow study.

Zillow conducted its 2017 Paint Color Analysis of more than 32,000 photos of U.S. homes sold between 2010 and February 2017 to see how paint color might affect home sales. The analysis compared the average sale patterns of each color to those of similar homes with white walls. According to Zillow, homes with shades of light blue and light grey on the walls often sold for much more than expected.

Homes with cooler tones on the walls, such as a light cerulean, sold for as much as $5,400 more than the expected price. Buyers also seemed to like walls with a light beige or an oatmeal tone — homes with those colors painted on a living room wall sold for $1,809 more than expected on average, according to Zillow. Walls with no color at all, however, saw a steep decline from the expected price. For homes with bathrooms painted off-white or eggshell white, this price decrease was $4,035 on average.

Paint colors with warmer tones also didn’t fare well compared to their cooler counterparts. Homes with yellow kitchens and light pink bedrooms often sold for less than expected. In fact, shades of red saw as much as a $2,031-drop from the expected price, according to Zillow.