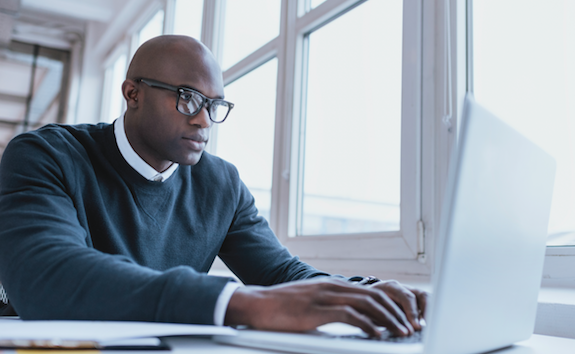 Last week, the National Association of Realtors shared its support for the 21st Century Internet Act introduced by Rep. Mike Coffman. The act seeks to take net neutrality out of the hands of the Federal Communications Commission (FCC) and reinstate the protections it offers at the national level.

Realtors have been vocal opponents of the FCC’s recent decision to end net neutrality as a federal rule. The National Association of Realtors argued net neutrality ensured equal access to listings for clients and marketing avenues for agents. With the protections of net neutrality gone, ISPs are legally able to throttle speeds and limit website use behind price gates, potentially making internet users pay more for the speeds and content they had access to previously.

In May, the Senate passed a bill to restore net neutrality, and with the support of Republican congressmen like Coffman, the act may see support from both sides of the aisle in the House of Representatives.

Other news this week: