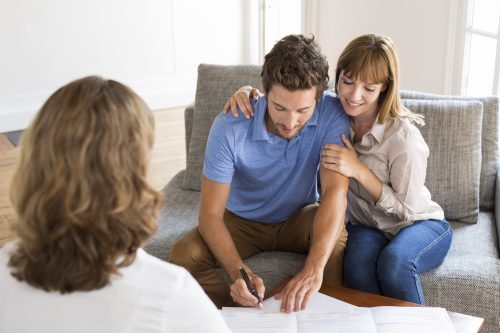 First-time homebuyers made up the largest share of the U.S. home purchase market since 2005 during the first nine months of 2018, according to a recent report from Genworth Mortgage Insurance. That means despite persistent concerns about housing affordability and its impact on younger buyers, stronger economic conditions gave this key segment a much-needed boost.

“This is an important data point because it shows that the fundamentals of the current housing cycle—such as a strong labor market, younger households reaching home-buying age, and the return of first-time homebuyers who delayed purchasing a home over the last ten years—are still in place,” according to Tian Liu, chief economist at Genworth Mortgage Insurance and author of the report.

Of the approximately 1.58 million single-family homes purchased in the U.S. between January and September 2018, first-time buyers were responsible for 40 percent. For comparison, first-timers made up 37 percent of the purchase market on average in 2017. Historically, they have made up 35 percent of the total market.

Growth in first-timers’ market share has been uneven across state lines, however. In the third quarter of 2018, the first-time buyer market grew between 10 and 20 percent in states like Nevada, South Dakota, New Mexico and Wisconsin, where home price growth has been less extreme. Higher-cost states like California, Illinois and New York saw some of the biggest declines in first-time buyer rates.

The impact of housing costs on the rate of first-timers entering the market isn’t new, but the gulf appears to be widening. Genworth found that between 2014 and 2017, the first-time homebuyer market grew the most in Nevada, increasing by 70 percent, followed closely by Arizona (68 percent) and Florida (66 percent). But even states with the nation’s priciest markets, such as California and New York, saw modest growth rates around 30 percent for the first-time buyer market.

“The housing slowdown looks more serious in around a third of the states, where affordability challenges are more severe or there are other economic challenges facing first-time homebuyers,” Liu wrote, referencing recent fears that U.S. home sales have plateaued.

Rather than enter a steep, broad decline, the nation’s housing market has reached a point where homebuyer outcomes have shifted in one of two ways, Liu found. In some areas, younger buyers are moving into smaller homes without some of the amenities they might’ve preferred. Otherwise, they are picking up and moving to different cities or states to find more affordable homes, if not continuing to delay homeownership.

“[R]ising interest rates, higher home prices and supply constraints also are symptomatic of the challenges facing the wider economy at this stage of the economic cycle,” Liu wrote. “It is presenting tough choices for many aspiring first-time homebuyers, forcing them to search for more affordable homes and slowing their path to homeownership.” 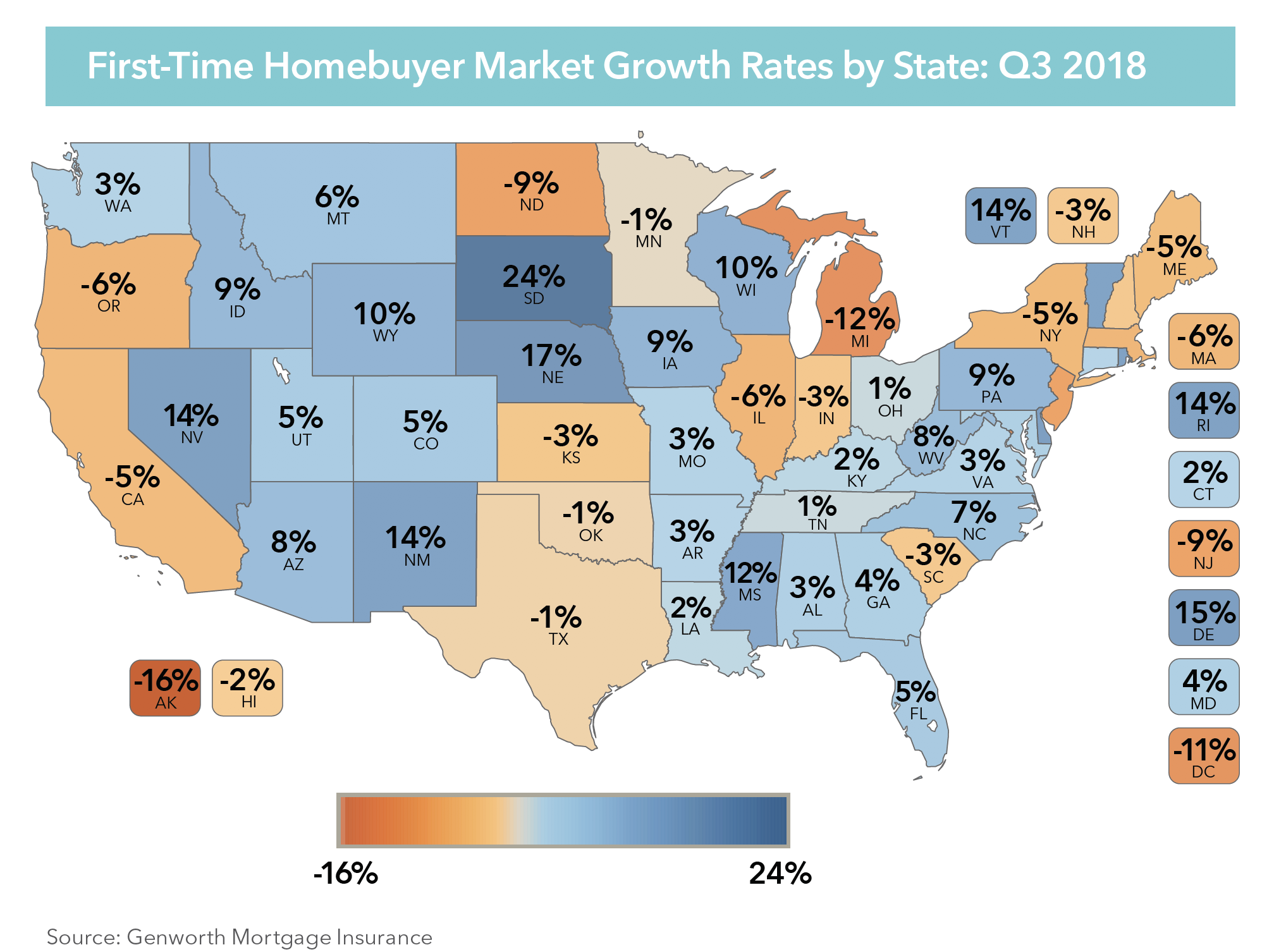