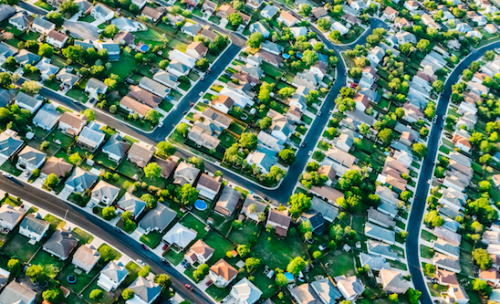 There are signs that Chinese investors have begun significantly curtailing their exposure to U.S. real estate, partially in response to fraying relations between the two nations.

According to data from Real Capital Analytics reported by the Wall Street Journal in a Jan. 29 story, net purchases of U.S. commercial real estate by Chinese firms declined to the lowest level seen since 2012. This follows several years of big spending in the U.S. on behalf of Chinese banks, insurers and state-owned corporations. In 2016 alone, net sales of commercial real estate to Chinese entities exceeded $19 billion. In 2018, that figure was just $2.7 billion.

Between 2013 and 2016, Chinese firms ramped up capital outflows to invest in more stable, lucrative markets, with American real estate among the most prized asset types. But the Chinese government has intervened to reduce foreign investment in an effort to stabilize its own currency and stave off a possible recession. The recent chill in diplomatic and economic relations between China and the U.S. has only emboldened China to clamp down further.

While real estate developers and property owners in the U.S. may miss the once-reliable capital infusions provided by Chinese clients, that doesn’t necessarily mean losing them will lead to a broad downturn in the commercial market. While China fell from first to fourth in the rankings of top foreign buyers of U.S. real estate between 2016 and 2018, investors from other countries like Canada, France and Singapore have only increased purchasing activity. In 2018, Canadian firms scooped up an impressive $44 billion of U.S. commercial real estate assets.