Home flipping is down, but still very profitable in certain cities 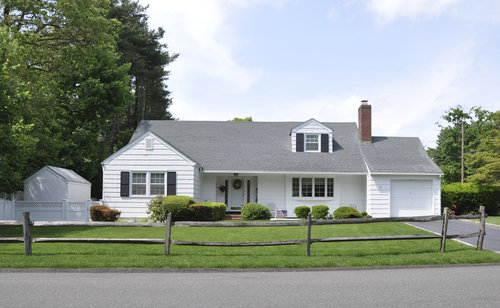 The practice of home flipping in the U.S. declining in strict numbers, even as it grows as a share of all home sales, according to a new report on the subject by ATTOM Data Solutions. The report looked at home flips across the country in Q1 and found that 49,059 homes changed hands by way of flipping during the quarter. That’s a slight drop of 2 percent from the last quarter of 2018, and it’s a substantial 8 percent dip from the number of flips a year earlier, in Q1 2018.

ATTOM Chief Product Officer Todd Teta said in a press release that home flippers may be pulling back due to fear of a worsening real estate market on the horizon: “With interest rates dropping and home price increases starting to ease, investors may be getting out while the getting is good, before the market softens further.”

But flipping didn’t drop everywhere in Q1. The report draws data from 138 metropolitan areas around the country, and shows that of those, 62 percent saw more home flipping than a year earlier. Atlanta was one of only a handful of metros with over a million people where more homes were flipped in Q1 year-over-year. According to the report, 38 percent more flips happened in the Atlanta metro area in Q1 than a year earlier.

The numbers suggest some flippers continue to do quite well. That’s because alongside that lower average ROI is a total dollar volume of $6.4 billion for financed home flip purchases — a 12-year high.