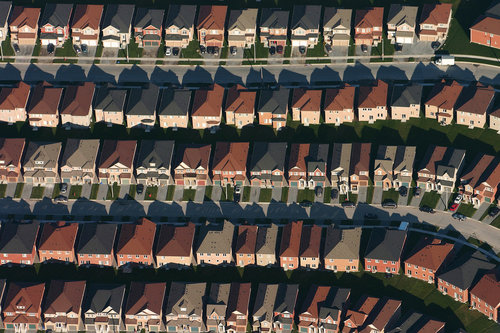 While casual observers might have been expecting dismal numbers in the latest jobs report from the Bureau of Labors Statistics following expectedly soft figures in May’s report, Friday’s jobs report was actually pretty encouraging.

The total nonfarm job count rose by 224,000 in June, and the unemployment rate of 3.7 percent represented almost no change from the previous month.

Many watchers of the market have pegged new construction as the best way out of a squeeze in available homes for sale. Upon seeing May’s numbers, National Association of Realtors Chief Economist Lawrence Yun sounded off on the significance of a weak new construction market. “One slow sector, but with huge potential for many months of expansion, is in the housing sector. There is a housing shortage. More homebuilding means more hiring of people in the construction sector and thereby will provide a boost to local economies,” he said.

A chronic shortage of workers has been a major contributing factor holding back the potential of construction. The falling unemployment rate in the industry has outpaced the decline in the overall unemployment rate by a significant margin since the collapse of the housing market roughly a decade ago, and economists worry that there may simply not be much more available labor for the industry to tap into. This May, construction payrolls increased by 203,000 from a year earlier, which was the slowest 12-month change so far in 2019 and was more than a third slower than the average monthly gain throughout 2018.