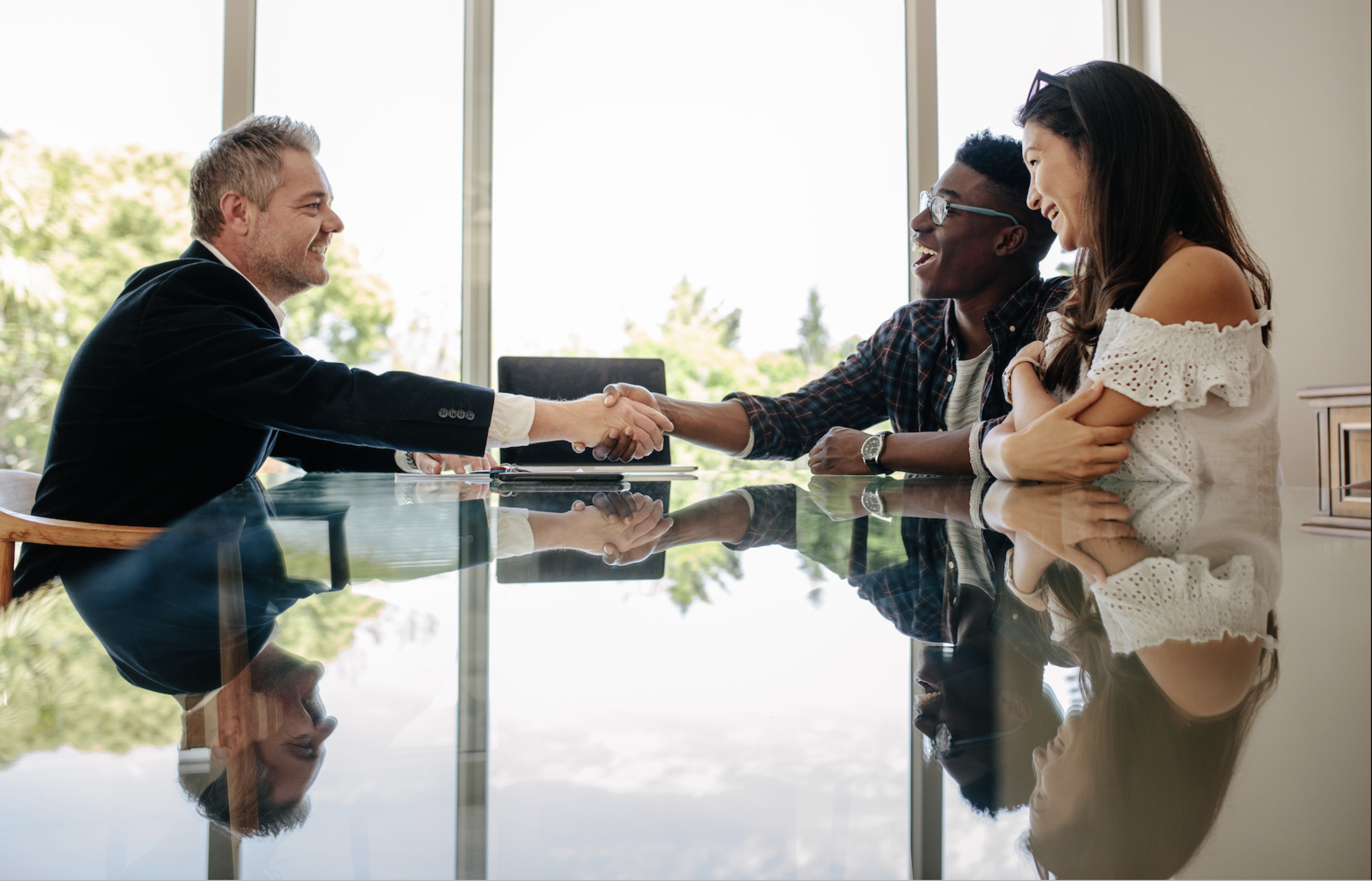 A final rule that goes into effect in the next two months, and another being proposed August 14, have the potential to reshape the way homebuyers access credit through programs backed by the U.S. government.

The most certain of the two comes from the Federal Housing Finance Administration, the agency in charge of mortgage underwriters Fannie Mae and Freddie Mac. According to a final rule published by the FHFA August 13, Fannie and Freddie will no longer rely solely on FICO credit scores to determine a mortgage borrower’s risk profile. Instead, the FHFA will begin considering other credit score models, most likely including VantageScore, the algorithm used by the three major credit reporting firms in the U.S. — Equifax, Experian and TransUnion.

While the rule only opens up the possibility that Fannie and Freddie will utilize VantageScore or another credit scoring model other than FICO, it marks a significant reversal of a policy announced last year, when the FHFA effectively banned any model other than FICO from being used. Some in the mortgage industry see FICO as being overly restrictive, or believe an alternative to the standard is warranted. Since Fannie and Freddie end up the ultimate owners of about half of all mortgage debt in the U.S., even this minor rule change could have significant effects on who can be approved for a home loan and how much it will cost them.

“One of my priorities is to ensure that the American people have a safe and sound path to sustainable homeownership, which requires tools to accurately measure risk,” FHFA Director Mark Calabria said in a statement on the final rule. “The final rule we are publishing today is an important step toward achieving that goal.”

In another development from a federal housing agency, the Department of Housing and Urban Development (HUD) was expected to announce new policies August 14 that would enable more Americans buying condominium units to be approved for the agency’s FHA loan programs.

FHA-backed loans enable certain groups, including first-time buyers, to obtain a mortgage with down payments as low as 3.5 percent. But in the wake of the 2008 housing crisis, regulators imposed tighter restrictions on which purchases could qualify for an FHA loan. Those rules made it harder for some condo buyers to get approved because of evidence that they may be at higher risk for default.

By easing some of those regulations that were in place, HUD estimated that some 60,000 additional condo loans could be federally insured per year, compared to only 16,000 such mortgages it approved in 2018 and the 1 million mortgages it grants to single-family home buyers each year. The housing agency will do this by allowing the FHA to back loans for units in condo buildings that aren’t already certified by the agency as posing a low credit risk. Of the estimated 150,000 condo developments in the U.S., only about 6.5 percent are FHA-certified.

Since condos at entry-level price points are often more affordable than single-family homes, especially in densely populated cities, HUD Secretary Ben Carson and others championed the new policy as a bid to expand homeownership. But some, including David Stevens, who led the FHA during the 2008 housing crash and formerly served as CEO of the Mortgage Bankers Association, told the Wall Street Journal that now wasn’t the right time to enable riskier lending at the federal agency.

“FHA is already a higher risk program,” Stevens said in an interview with the Journal. “Layer that on top of a higher-risk product called the condominium and you definitely have to prepare yourself for the fact that in the next correction you’re going to take more losses at FHA than anywhere else.”