The Federal Open Markets Committee lowered its benchmark funds rates to a range of 1.5 to 1.75 percent today, noting “global developments” and “muted inflation pressures” as driving the committee’s decision.

The Fed report said labor markets are strong and economic activity is rising at a moderate rate.

“This action supports the committee’s view that sustained expansion of economic activity, strong labor market conditions, and inflation near the committee’s symmetric 2 percent objective are the most likely outcomes, but uncertainties about this outlook remain,” the committee noted. “The committee will continue to monitor the implications of incoming information for the economic outlook as it assesses the appropriate path of the target range for the federal funds rate.”

The committee’s decision on an 8-2 vote was announced just hours after the U.S. Department of Commerce released its economic indicators report for the second quarter of 2019. While the overall growth rate in GDP was only 1.9 percent, that report did note that real estate was among the leading contributors to economic growth in Q2.

“Real estate and rental and leasing increased by 2.6 percent, after increasing 0.8 percent in the first quarter,” the Commerce Department report noted.

The Commerce Department added that real estate growth in the second quarter “primarily reflected an increase in other real estate, which includes offices of real estate agents and brokers.”

The National Home Builders Association also released a report today, this one noting an increase in housing’s share of gross domestic product in the third quarter of 2019 to 14.6 percent. “This gain was due to the housing rebound that has taken hold since the spring, with the pace of single-family permits rising since April and the rate of single-family starts increasing since May,” NAHB Chief Economist Robert Dietz noted in a blog entry on the subject. 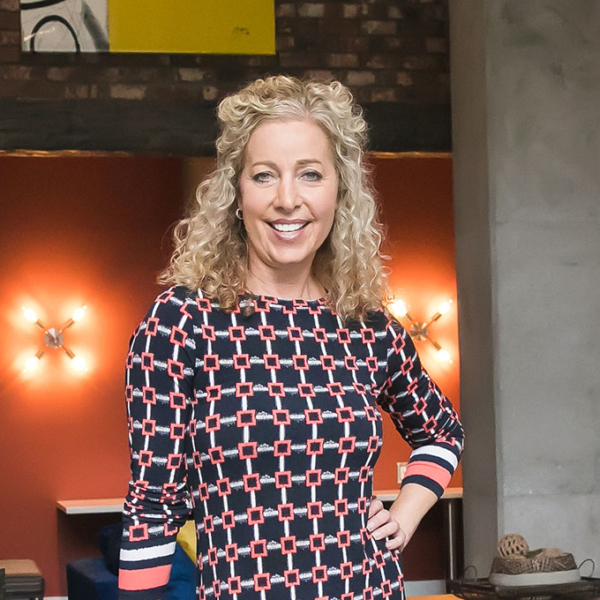