A disaster with no playbook: Experts seek to make sense of a COVID-19 recession 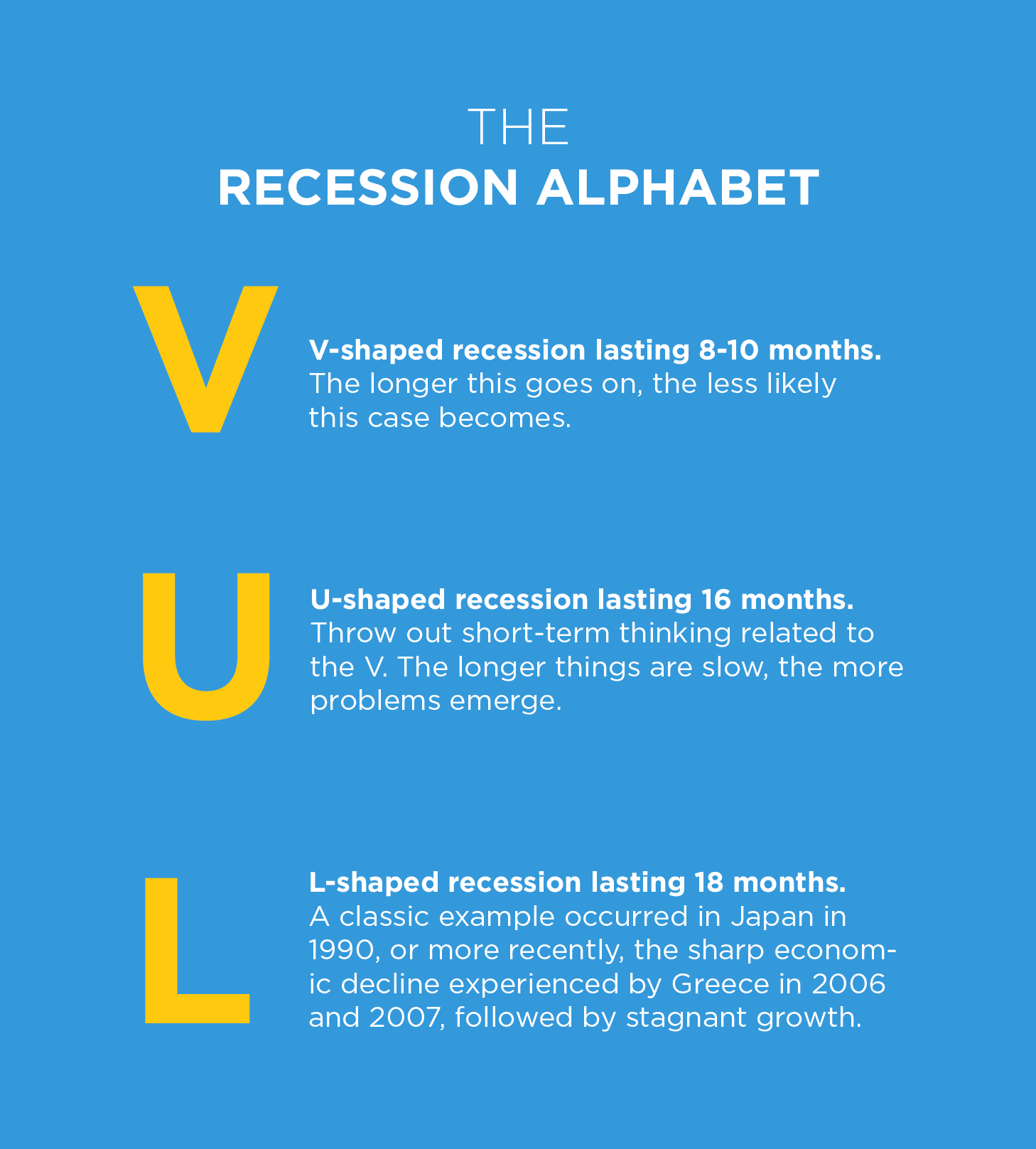 Unfortunately, not even Goldman Sachs could accurately predict the bloodbath that we witnessed today: a record 6.6 million jobless claims in the past week, bringing the total number of unemployed in the U.S. to an astonishing 10 million.

That record-breaking number, combined with other distressing statistics — nearly 5,000 coronavirus deaths in the U.S. so far; a shortage of ventilators, masks and medical supplies; and the Pentagon’s rush order for 100,000 body bags — leaves even the experts speechless.

“Each day, we get different inputs and we find out different things,” said Meyers Research Senior Managing Principal Tim Sullivan. “As Ben Bernanke recently said, this occurrence is more like a natural disaster. There’s no playbook for this.”

And yet, there are a few things the experts do know. One of the most important? “For every week that we’re in shutdown, it’s another quarter ahead of us that requires recovery,” said Sullivan.

While there’s real hope on the horizon — Abbott Labs just came out with a 5-minute COVID-19 test that the city of Detroit is set to deploy, and several vaccine makers are moving forward with record-setting speed — right now, our only defense is to employ social distancing measures. And how well that’s working depends on compliance.

During yesterday’s webinar, Wolf reviewed and revised several different scenarios for how the recession is going to play out, including:

An I-shaped recession, which no one is projecting just yet, is “like falling off a cliff,” said Sullivan.

For now, real estate traffic has taken a dip. More than 60% of builders have seen a decrease in contracts so far. While 97% of builders have kept their base prices flat, they are increasing incentives, which will affect net prices. “We anticipate that prices will soften,” Sullivan said. “Sales are slowing and fewer homes are coming online. It’s hard to peg the value of a home right now.”

As the likelihood of a U-shaped recession becomes increasingly probable, Sullivan recommended those in the real estate industry focus on three things: preserve, generate and reinvent. “Liquidity is key,” Sullivan said. “Focus on what’s next. ‘Where do we find our next buyers?’” And while it doesn’t have to be a massive shift, it’s time to find a way to pivot.

“Buckle up and brace yourself,” he said. “The March numbers are not going to be pretty.”