RE/MAX is partnering with the National Association of Gay and Lesbian Real Estate Professionals during Pride Month to host a series of videos that invites members of the LGBTQ community to share their stories.

The first installment in RE/MAX’s #HousePride series featured Shay Bailey, an agent with RE/MAX Integrity in Eugene, Oregon and member of NAGLREP, who shares her story and a message about the importance of coming together and the benefit it brings to real estate brokerages.

"The importance of embracing each other for our differences, as well as our similarities, is not to marginalize people. Why not try to relate to each other?" Shay Bailey from RE/MAX Integrity shares her #HousePride with us. What's your story?

“Having a group of LGBTQ professionals that you can lean on brings that sense of comfort and community that is so important to the LGBTQ community,” she said in the short video posted on RE/MAX’s Facebook account. “The importance of embracing each other for our differences, as well as our similarities, is not to marginalize people. Why not try to relate to each other?”

The series’ focus on workplace equality was launched just a few days prior to a major victory for the LGBTQ community in a landmark U.S. Supreme Court decision that protects people from discrimination in the workplace based on their sexual orientation.

The National Association of Realtors released a statement following the decision, noting that many of its 1.4 million members are LGBTQ.

“NAR amended its code of ethics to prohibit discrimination in real estate based on sexual orientation in 2010 and gender identity in 2013. Now, all LGBTQ persons will have this same peace of mind in the workplace,” said NAR President Vince Malta. “Many minorities unfortunately know the sickening feeling that comes with the fear of losing a job because of prejudice. This ruling today is a victory for fairness at a time our country needs it most. It offers momentum in the fight for equality for all persons suffering under the weight of intolerance and bias.”

Why the future of exurbs remains uncertain

Toll Brothers, Equity Residential team up for $1.9B multifamily JV 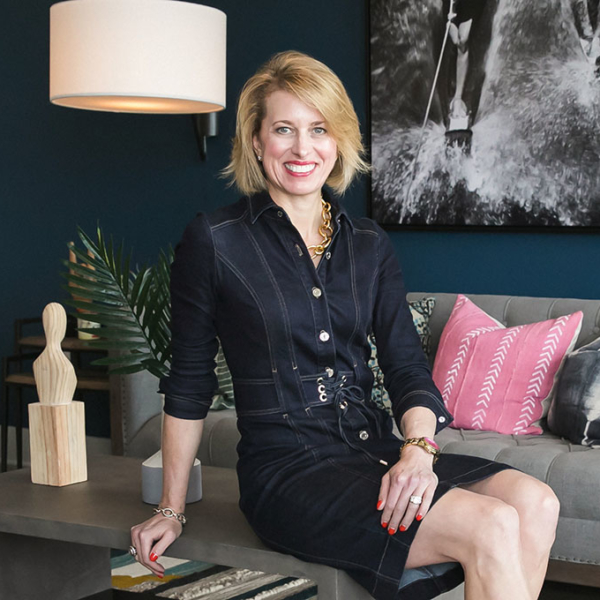