Call it the coronavirus effect: Young adults are moving back home 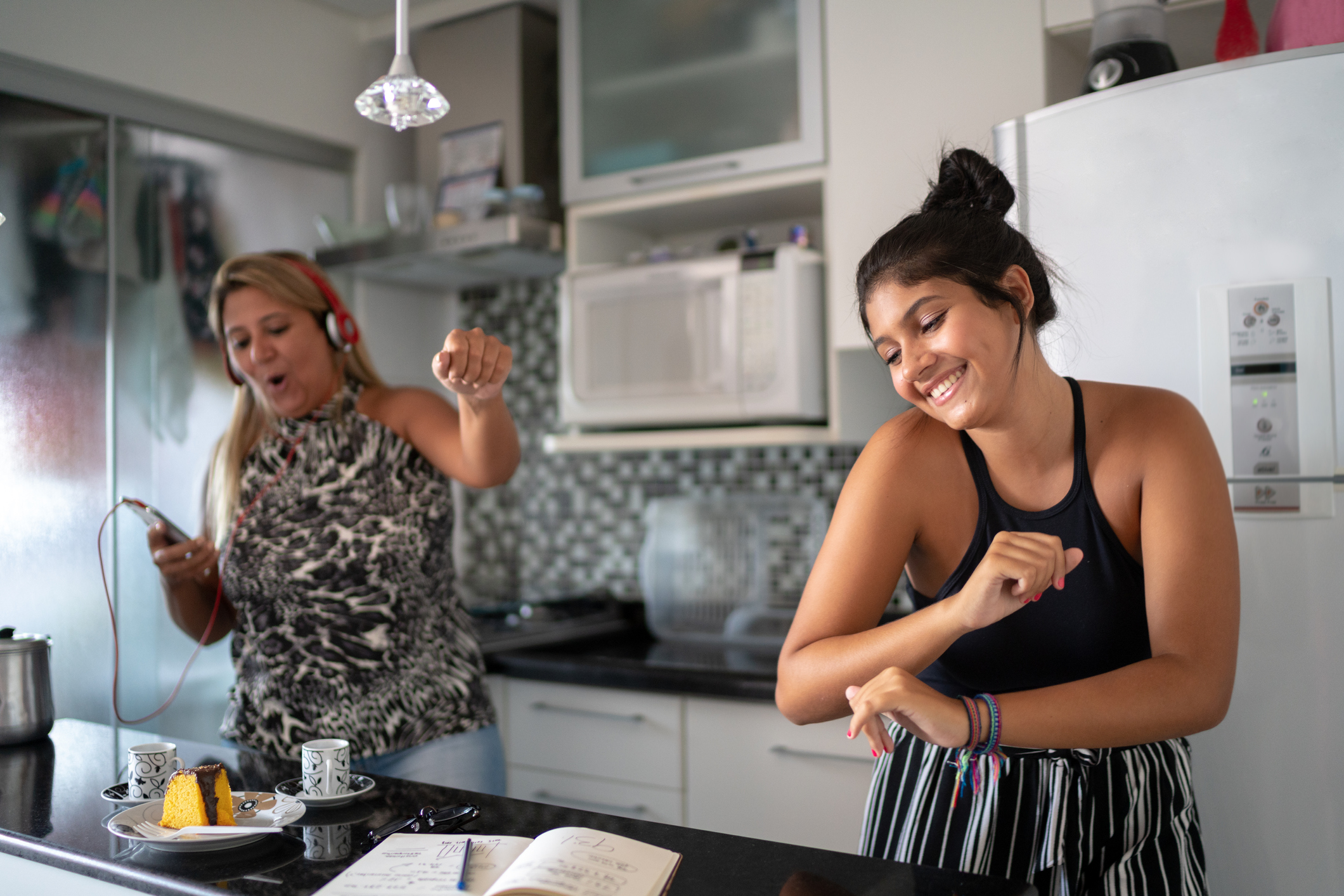 Nearly 3 million American adults moved in with a parent or grandparent in March and April, amid an unprecedented environment of coronavirus contagion concerns and record-breaking unemployment.

According to a new study released by Zillow, more than 30 million adults were living with their parents or grandparents in April, the highest number ever on record.

Not surprisingly, Gen Zers, who were born between 1995 and 2015, represented the vast majority — 80% — of those who recently moved back in with the folks.

That’s not good news for landlords who’ve had to absorb the loss of this renter population. According to the report, Gen Zers pay an estimated $726 million in rent each month, representing 1.4% of the total rental market.

While employment and living situations among this demographic tend to be seasonal and fluctuate even during normal times, the sheer number of those boomeranging back home casts a grim shadow on the future employment potential for Gen Zers, not to mention the rental market they’re leaving behind.

“It is highly unlikely that all leases will be broken, and this full amount would go unpaid, but it serves as a gauge of the potential impact on housing,” the report said.

While students returning home after the nationwide closure of college campuses this spring was behind some of the mass migration, so was unemployment. The number of employed adults ages 18-25 fell by more than 25% — or 5.9 million — in March and April and more than 2 million count themselves as no longer in the labor force.

But even before the coronavirus lockdowns and subsequent massive unemployment hit the country — recessions, wage gaps, skyrocketing college costs and student debt led an unprecedented number of emerging adults to take a page from Pete Davidson’s book and move into their parents’ basements.

According to the study, before the pandemic, almost half (46.5%) of employed young adults already lived in a parent’s home. By this April, the share had risen to 49%. And that’s not even considering those who stopped looking for work or students who were not in the labor force already, adding another million-plus to the mix.

While it’s unclear how many of those migrating back to their family homes did so temporarily — either because they wanted to escape health concerns that come with urban living during a pandemic or perhaps to enjoy some of the pandemic luxuries of the family home — there is no doubt that this phenomenon will hurt the U.S. rental market.

Nearly 80% of 18 to 25 year olds who don’t live with a parent are renters who are responsible for approximately $6 billion in gross rent per month. While some of that rent is likely to be paid and some of it represents terminated leases, the potential impact is still significant, depending on the area.

Oklahoma City, Austin and Nashville have the most exposure, with 1.9% of their local rental markets at stake, according to the report. Meanwhile, Miami, New York, and Los Angeles are less exposed, because they have larger concentrations of older millennial renters and other older generations.

Atlanta, home to more than two dozen colleges and universities, had a Gen Z rental risk level of 1.3%

Recessions typically cause young adults to delay entry into the housing market and remain with their parents — or combine households by moving back in with them — but the situation usually changes once jobs return.

While the May jobs report shows some promise, deep economic shocks have also historically prompted a shift away from spending and an increase in precautionary saving.

How this plays out remains to be seen, but it could be a while before younger Americans are ready to leave the safety and financial security of the family nest.