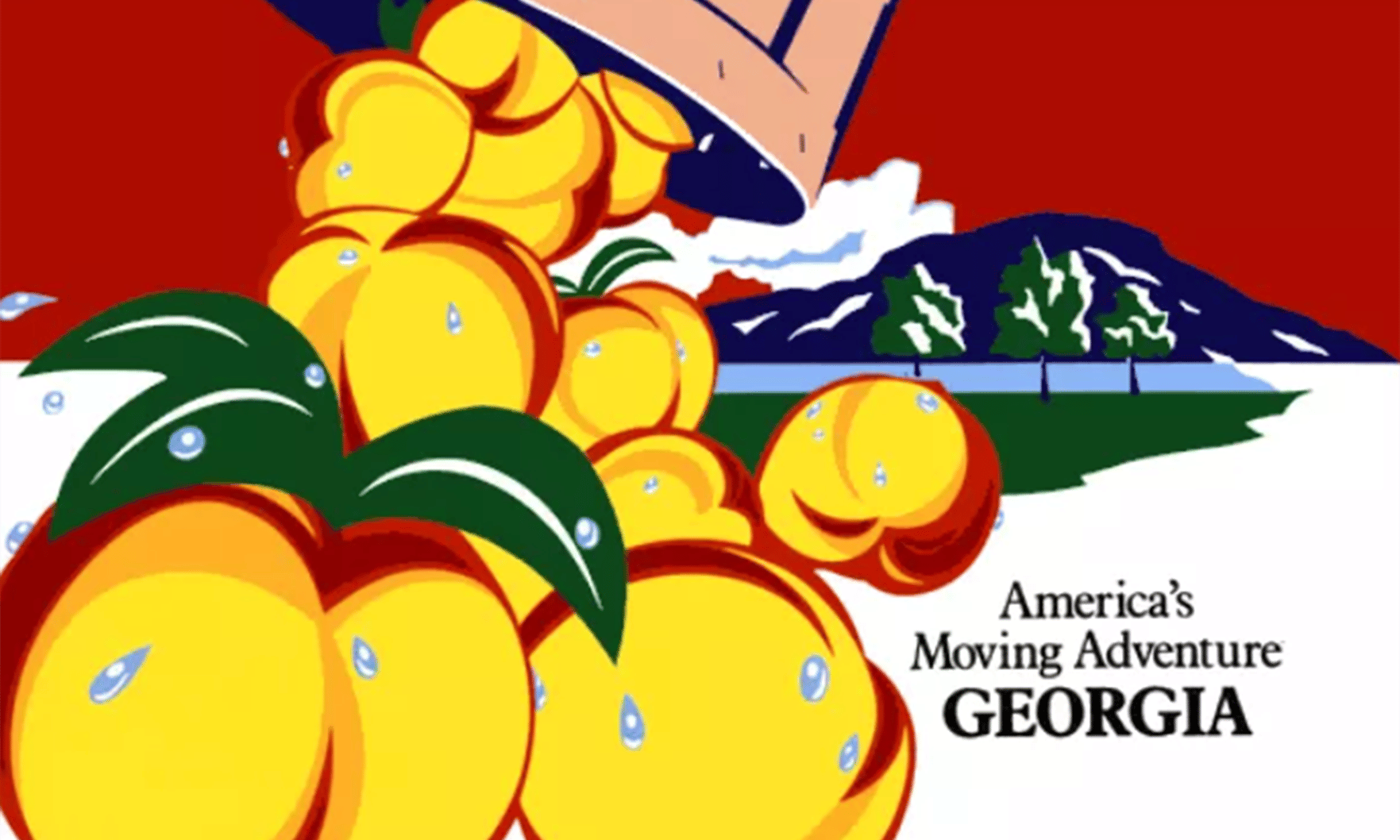 Georgia ranked No. 8 for population growth in 2022 based on the net number of inbound one-way U-Haul rentals, the truck-rental company said.

The Peach State’s ranking was up 15 spots from its No. 23 ranking in 2021, despite inbound rentals dropping 7% from the year before. That’s because outbound moves fell 9% year over year, meaning the state saw a net gain, U-Haul said. Georgia has registered a net gain in the U-Haul Growth Index every year since 2019.

“Georgia is a very business-friendly state with a lot of jobs,” said Doug Weston, U-Haul Company of Atlanta North president. “Georgia is in growth mode, especially with other states having a hard time keeping up with the supply chain. The Port of Savannah took a lot of the deliveries that California couldn’t, and that area is expanding. Companies are relocating their workforces to Georgia in record numbers.”

While the U-Haul Growth Index does not correlate directly to population or economic growth, the company says it is still an effective gauge of how well states and cities attract and maintain residents. The migration trends data used in the index is compiled from more than two million one-way U-Haul truck transactions that occur in the U.S. and Canada each year.