The news was relatively good for Illinois’ foreclosure markets in April, with foreclosure activity down by double-digit amounts. RealtyTrac’s U.S. Foreclosure Market Report for April was relatively kind to Illinois, showing the state’s foreclosure markets to be improving.

Overall foreclosure activity for the Land of Lincoln was down 12 percent in from March to April and 17 percent from April 2013, though the state still has the nation’s fourth highest foreclosure rate, with one in every 501 homes receiving a filing.

The situation here in Chicagoland was similarly nuanced. Foreclosure activity in Chicago is down 27 percent from a year, but the greater Chicagoland area maintains the 10th highest foreclosure rate of metropolitan areas, and Cook County’s rate is more than double the national average; Rockford, meanwhile, had the sixth highest rate, with one in every 421 homes receiving a filing.

Sarah Duda, the assistant director of DePaul University’s Institute for Housing Studies, said the areas of Chicago that have been more impacted by the foreclosure crisis (mainly the South and West Sides) continue to drive Chicago’s high foreclosure rates, and for a number of reasons.

“These areas having greater levels of income loss and unemployment, continued higher levels of foreclosure activity could also relate to a lack of significant price recovery in these weaker markets,” Duda said. “In stronger markets where we have seen some price recovery, homeowners unable to make their mortgage payments may have more alternatives to avoid foreclosure, including short sale.”

On the national scene, the news was encouraging:

“The April numbers indicate that the pig is moving through the python when it comes to deferred foreclosures in judicial foreclosure states,” said Daren Blomquist, vice president at RealtyTrac. “Scheduled foreclosure auctions in judicial states jumped to a 30-month high in April, evidence that lenders are serious about moving forward with completing the foreclosure process — either through repossession or sale to a third party investor at public auction.” 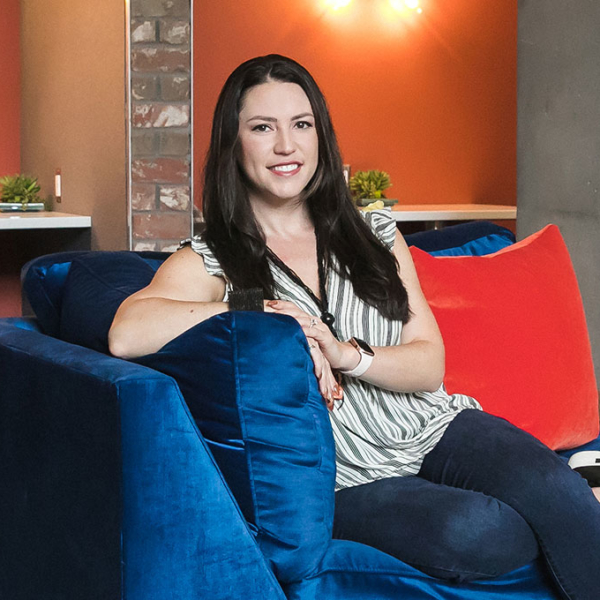