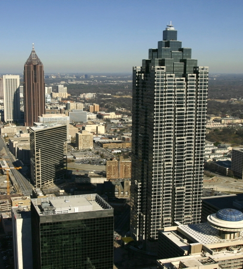 In an industry full of titles and designations, perhaps no phrase is more desired than that of the “top producer.” Indeed, all one has to do is view the numbers to see why. In 2012, 27 agents reached the highest level of the Atlanta Board of Realtors’ Multi-Million Dollar Sales Club with a sales volume in excess of $25 million, and 17 exceeded $20 million. Simple arithmetic brings us to a staggering number – $1.015 billion. That’s right, just 44 top producers in 2012 accounted for more than a billion dollars in sales volume!

Such jaw-dropping numbers lead to an inevitable question: how did they do it? Through what means are top producers able to put up such spectacular numbers? To find out, we spoke with three very experienced top producers in the Atlanta area’s real estate market, and learned of the three distinct steps that agents can take to ascending the ranks and becoming top producers.