Mortgage standards have been pretty tight since 2008, but new readings from the MBA show them to improving.

On the surface, it looks pretty underwhelming. From February to March, the Mortgage Banker Association’s Mortgage Credit Availability Index (MCAI) increased from 113.5 to 114.0, meaning that credit availability increased by a smidgen.

However, the trick with the housing recovery is to look at things from a more incremental, long-term perspective, and doing so with the MCAI paints a much different picture. Since bottoming at 99.0 on Feb. 2012, the index has risen steadily to the present level of 114.0, an increase of 15 percent that puts it at its highest level since Sept. 2011. So though some would like to see credit open up even more, we are making progress.

See our graph below for a better idea: 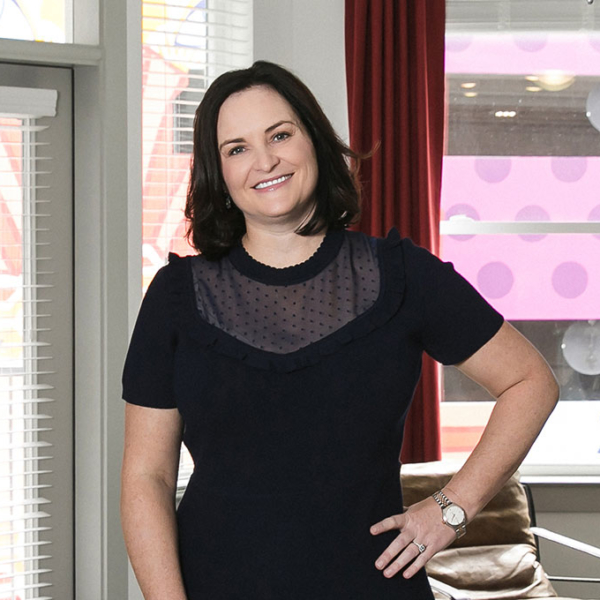