Forget Home Sales – This is Housing’s Most Encouraging Trend

Sure, existing-home sales were up, but there was another side of NAR’s report that suggested even better things for housing. 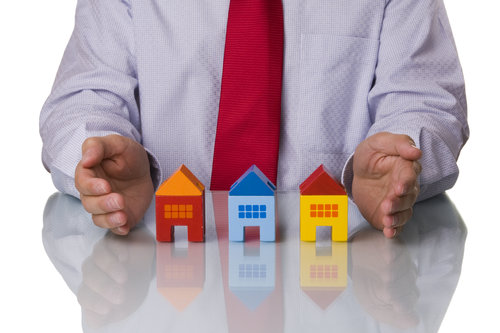 Though that was no doubt a positive stat, it was hardly the most encouraging one in NAR’s report. That, it turned out, was buried a bit deeper in a complementary analysis that NAR released, one that we report on in the graph below: