Atlanta’s housing market is on the up and up, and we’ve got a few signs of the market’s healthy progress. 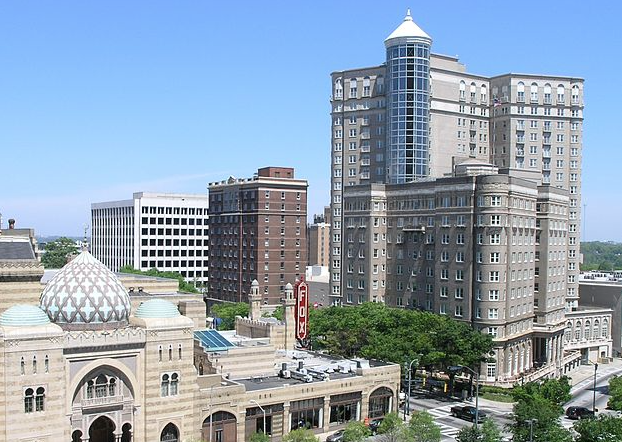 A couple days ago, we reported that Atlanta’s housing market continues to moderate, with home sales activity showing a more normal, seasonal pattern.

At the same time, though, there are definitely good things happening in Atlanta housing, and we took the time to spotlight three of the most prominent:

1. Home Price Explosion – In the 12-month span from June 2013 to June 2014, residential property prices in metro Atlanta rose 11.5 percent, according to Freddie Mac; that’s not only above the Georgia average of 9 percent, but nearly double the national average of 6 percent. And it’s not as though prices have slowed down – year-over-year in November, median sales prices was up 15.6 percent.

2. Healthy, Competitive Inventory – A huge part of Atlanta’s home-price swing has been the area’s housing inventory, which has seen remarkable improvement. Case in point, according to stats from NAR, distressed home sales in Georgia fell from 21 percent of all transactions in August 2013 to just 4 percent in August 2014, an 81 percent decline; meanwhile, overall housing inventory in Atlanta is just 4.2 months, a relatively low level that stimulates demand and price increases.

3. Growth Spike – Finally, and perhaps most importantly, Atlanta is a growing city, and not simply in terms of population. Sure, the city itself grew more than 6 percent from 2010 to 2013 (and now has 447,841 residents), and the wider metro area is home to 5.45 million people – that’s all great, but also, many of Atlanta’s businesses (including Coca-Cola, UPS and Delta Air Lines) are relocating staff to the city, and new tax breaks for film, TV and digital industries have spurred demand for downtown apartments.