Minority groups have a harder time accessing mortgages in the U.S., including here in Atlanta. 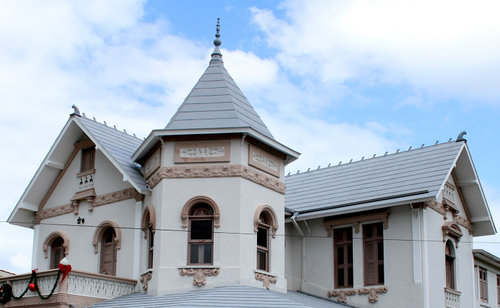 In the Atlanta metro area, 25.3 percent of African-Americans are denied in their applications for conventional mortgages, according to a new analysis from Zillow; that’s nearly three times the 8.9 percent denial rate for white applicants.

Stan Humphries, the chief economist at Zillow, said that a stark inequality is behind the aforementioned stats.

“While many of the disparities between the experiences of white communities and minority communities during the housing boom and bust can be explained by plain differences in finances and geography, it’s clear that the housing playing field remains strikingly unequal in this country,” Humphries said.

Not all is lost, though. Humphries did note that home prices are expected to pick up in those communities over 2015 and 2016, and that recent data shows that minority homebuyers have found success with FHA-backed loans.

See our graph below for some additional perspective: