The manner in which the major credit-rating agencies judge consumer credit will change in a big way. 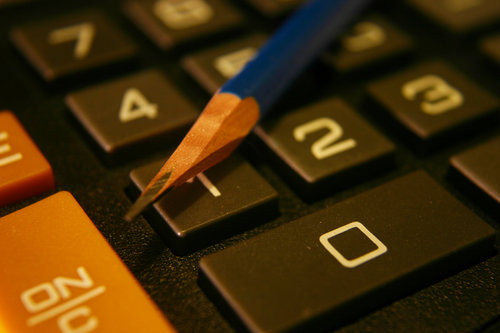 The three major credit-rating agencies will be overhauling their methods for addressing both credit disputes and medical bills, according to a new report from The Wall Street Journal.

Under a new agreement between New York state and the agencies (Equifax, Experian and TransUnion), credit firms will be required to assign specific, trained employees to review any documentation consumers may send when they believe their credit scores are incorrect; previously, rating agencies would send credit disputes to lenders, and if the lender stated that the credit rating was accurate, then the agency would not investigate the matter any further (according to the CFPB, 85 percent of disputes were solved in that manner).

The change in dispute management, which will be phased in over the next six to 39 months, came after more than a year of discussion between the agencies and New York State Attorney General Eric Schneiderman, who began investigating credit disputers in 2012 after receiving a bevy of complaints from consumers. According to a 2013 FTC study, Equifax, Experian and TransUnion received around eight million credit disputes on their 2011 ratings, and one in five consumers’ credit ratings have at least one error.

How could such errors happen, you may wonder? According to the Journal, errors normally occur when creditors (lenders, credit card companies, collection agencies) report incorrect information to the ratings agencies, which then creates a faulty credit score.

Credit disputes, though, are not the only area seeing change. The Journal reports that the ratings agencies will now give unpaid medical bills extra scrutiny. Previously, such bills negatively affected credit ratings when collection agencies reported them as unpaid, but the collection agencies never stipulated when those unpaid bills were the result of, say, an insurance company delaying payments.